a note on achievements of evelyn glennie

Please send me the answer 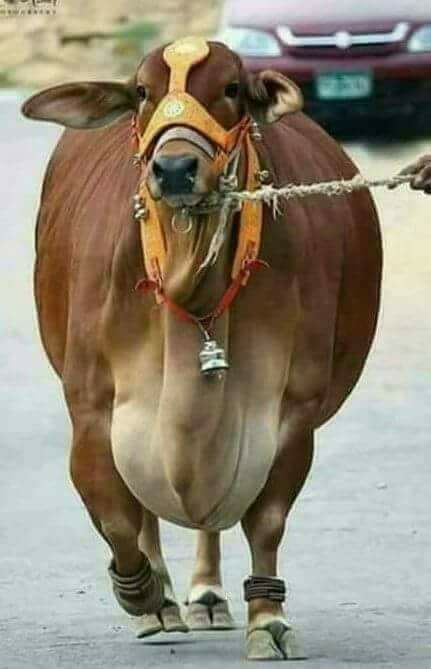 Evelyn didn’t only achieve many awards and feats for her talent but also brought earned the love and respect of thousands. She became an inspiration to many and provided them a light to live. Her values which helped her to overcome her problems were her sheer determination and firm aim towards life. She never saw her disability as as a problem, but as her part which gave her the courage to face every difficulty.

Percussionist Ron Forbes , was the first person to help Evelyn with music. he turned two large drums to different notes. he asked Evelyn to listen the sound in some way other than her ears. Evelyn realized that she could fell the higher drum from the waist up and lower drum from the waist down. Forbes revealed the exercises and Evelyn realized that she could sense different parts of the body. when Evelyn was a child , god took away her ability to hear but instead gave her something extraordinary which later became an inspiration for other people. Evelyn could hear music by sensing notes in different parts of body . she tries to del vibration to hear sound . she was once able to differentiate between different types of drums in different parts of body . with xylophone she sense the sound coming through sticks into her figure tips . when she leans against the drum she feels the vibration in her body. while preforming she removes her shoes so that she can fell vibration passing through her bare foot music tingles her skin ,chick bones and hairs.

When she was auditioned for the Royal Academy of Music, she scored one of the highest marks in the history of the academy. After the end of her three-year course, she had bagged most of the top awards. She also became the world's most sought after multi-percussionist who achieved mastery in some thousand instruments.
What are you looking for?