an activity in which take outline of map of world. mark the polar region with blue and mark the tropical region with red.

The polar regions of Earth, also known as Earth's frigid zones, are the regions of Earth surrounding its geographical poles (the North and South Poles). These regions are dominated by Earth's polar ice caps, the northern resting on the Arctic Ocean and the southern on the continent of Antarctica.
View Full Answer

How polar bears live in cold 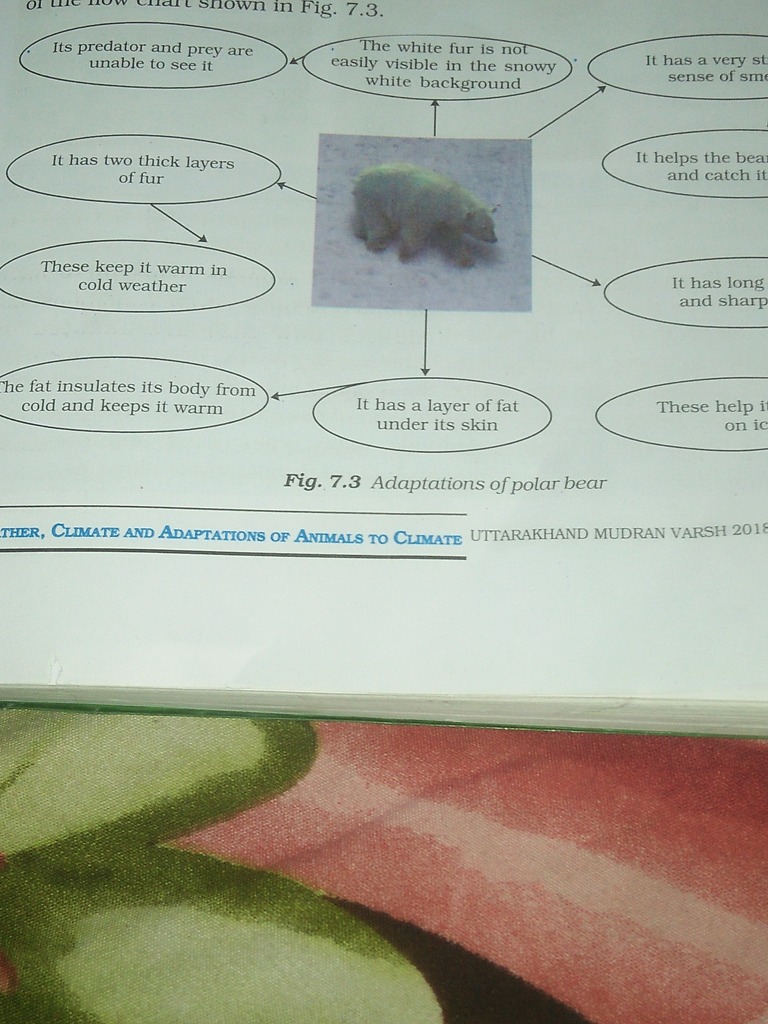 Take an outline map of the world. Mark the polar regions in red similarly mark the tropical regions in blue.
What are you looking for?