ANSWER FOR 'MAP SKILLS' and 'DO IT YOURSELF' PAGE 40-41 OF LESSON CLIMATE-GEOGRAPHY CLASS 9 pl........zzzzz it's urgent before next monday 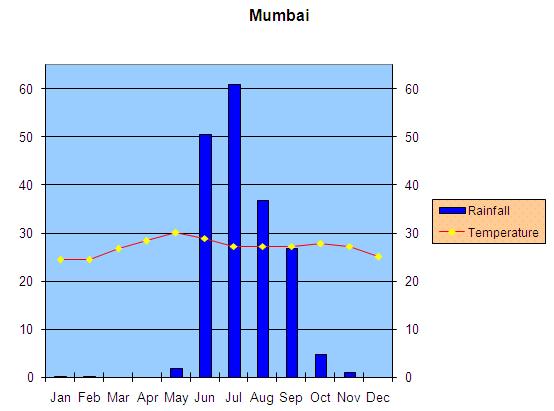 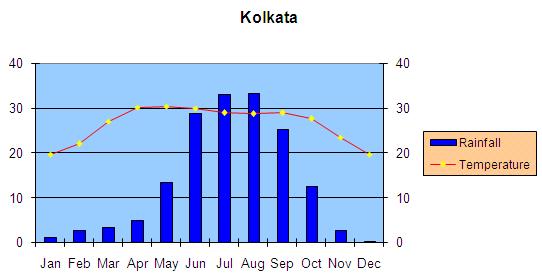 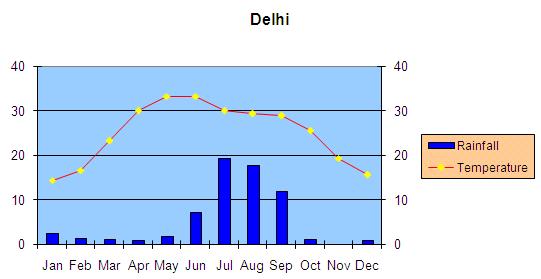 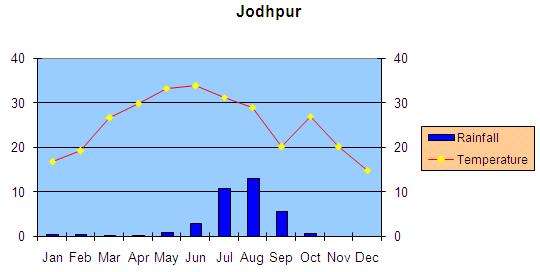 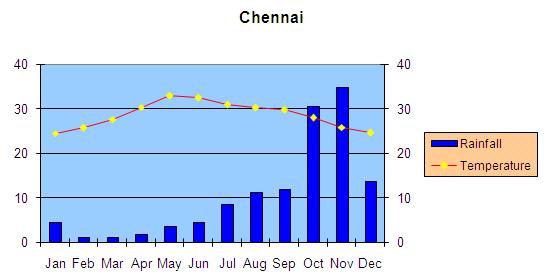 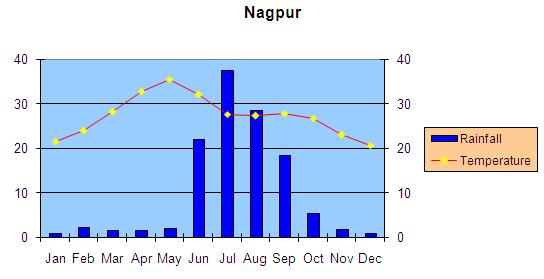 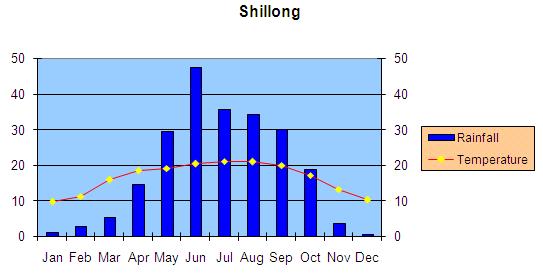 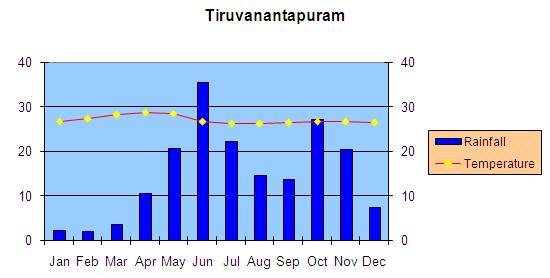 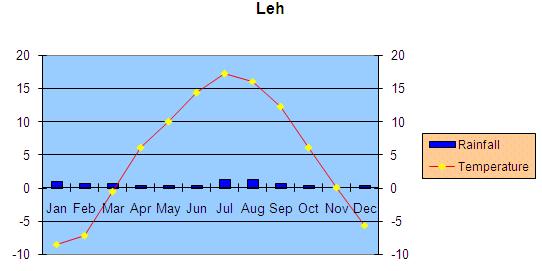 (i) According to their distance from the equator:

(ii) According to their altitude above mean sea-level:

ANSWER FOR QUESTION NO 3-

(iii) Two stations with most equable climate: Bangalore and Tiruvanantapuram

(iv) Two stations with most extreme climate: Leh and Jodhpur

(v) Two stations most influenced by the Arabian branch of southwest monsoons: Tiruvanatapuram and Mumbai

(vi) Two stations most influenced by the Bay of Bengal branch of south-west monsoons: Shillong and Kolkata

(vii) Two stations influenced by both branches of the south-west monsoons: Delhi and Kolkata

(a) In the month February: Tiruvanatapuram and Chennai

(b) In the month April: Nagpur and Kolkata

(c) In the month of May: Nagpur and Jodhpur

(d) In the month of June: Jodhpur and Delhi

ANSWER FOR QUESTION NO 4-

i) The south-west monsoons hit Tiruvanantapuram and Shillong around the first of June. Tiruvanantapuram receives rain from the Arabian Sea branch while Shillong receives rain from the Bay of Bengal branch. After causing rains in these regions, these two branches keep moving on to the other parts of the country (the Arabian Sea Branch moves from south-west to north-east, while the Bay of Bengal branch moves from north-east to north-west). As a result, these regions receive lesser rainfall in the months succeeding June.

(iii) Chennai lies on the leeward side of the Western Ghats, and far away from the western coast. The Arabian Sea branch causes greater rainfall on the western coastline, while the eastern branch passes over Bay of Bengal, on to the north-eastern part of the country. As a result, Chennai gets low rainfall from the south-west monsoons.

(iv) Shillong is enclosed by hills and mountains, which causes the Bay of Bengal branch of the south-west monsoons to accumulate in this region. This is the reason why this region experiences heavy rainfall. On the other hand, Kolkata does not lie in a hilly area. Thus, it receives lesser rainfall as compared to Shillong.

(v) The Bay of Bengal branch of the south-west monsoons reaches Shillong around the first of June. It gradually progresses from east to west. As a result, the amount of rainfall received by this region decreases from June to July. The monsoon winds reach Kolkata later than they arrive in Shillong. Hence, Kolkata receives more rainfall in July.

(vi) Due to the progressive decrease in the humidity of the monsoon winds, the amount of rainfall decreases from east to west in northern India. Delhi lies to the east of Jodhpur. Hence, the former receives more rain than the latter.

ANSWER FOR QUESTION NO 5-

Tiruvanantapuram has an equable climate because of its proximity to the sea. The sea exerts a moderating influence on the climate of the region.

For most parts of the country, the months of October to November form a period of transition from hot rainy season to dry winter conditions. However, Chennai experiences a lot of rainfall during this period because of the retreating monsoons, and also because of the tropical cyclones.

Jodhpur lies in the north-western part of the country. The Great Indian Desert is located in this region. Due to the presence of sand, the region experiences high diurnal range of temperature. Hence, Jodhpur has a hot desert type of climate.

Though factors like wind systems, pressure, latitude, altitude, distance from the sea, presence of mountains, etc., are responsible for the presence of variations across the country, the seasonal arrival and retreat of monsoons provides a kind of climatic unity to the entire country. In spite of the differences, a distinct climatic pattern is evident—a climate characterised by hot rainy summers and cold dry winters.

good question and perfect answer but i dont know it

I have a duubt is this correct I have a duubt is this correct Map skills of geography class 9 chapter 4
What are you looking for?