SAMPLE PAPER OF IX OF FA 1 IN HINDI

Chemically pure substance is a kind of matter that cannot be separated into other kinds of matter by any physical process. It has the same colour, taste, texture and composition at a given temperature and pressure.

For a common man, pure substance means that it is not adulterated.

For example, for a common man, pure milk means the liquid material that is given by cow or buffalo and it is not mixed with water or other materials to thicken it.

But for a chemist, any milk is not a pure substance. Milk is a mixture of water, fats and proteins.

Purity of a given substance

A pure substance always has the same colour, taste or texture at a given temperature and pressure. Also it has a fixed melting point or boiling point at constant pressure. For example, pure water boils at 373K at 1 atmospheric pressure. But water containing some invisible dissolved substance boils at a temperature above 373K.

Mixture
If two or more substances (elements, compounds or both) mixed together in any proportion, do not undergo any chemical change, but retain their characteristics, the resulting mass is called mixture.

Characteristics of a Mixture

tell me any thing you want

i also need it 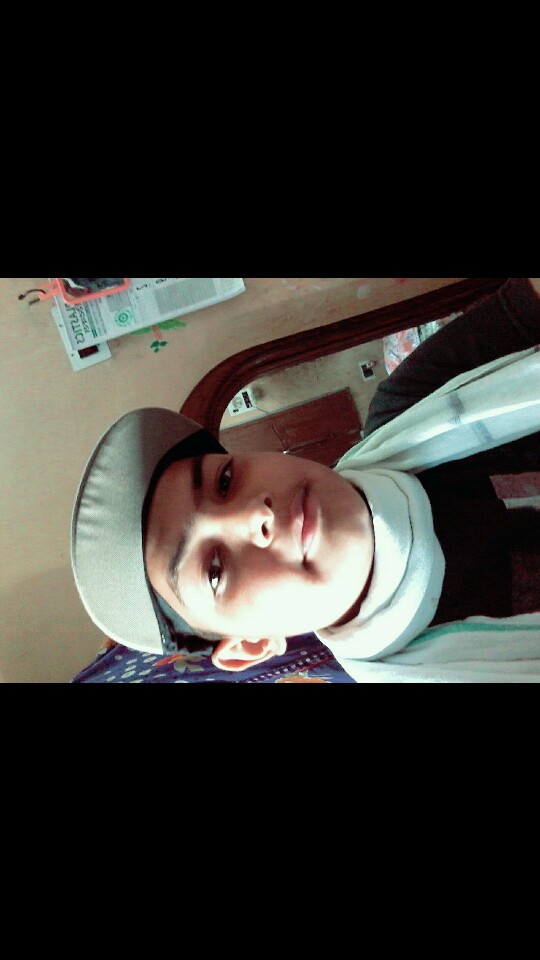 Sample paper of F.A-1of hindi
What are you looking for?