define the 8 parts of the speech??

8 parts of speech function or what it does (job)  Verb  action or state  Noun  are a thing or person  Adjective  describes a noun  Adverb  describes a verb, adjective or   adverb  Pronoun  replaces a noun  Preposition  links a noun to another word       Conjunction   joins clauses or sentences or  words Interjection  short exclamation, sometimes inserted into a sentence The 8 parts of speech with examples 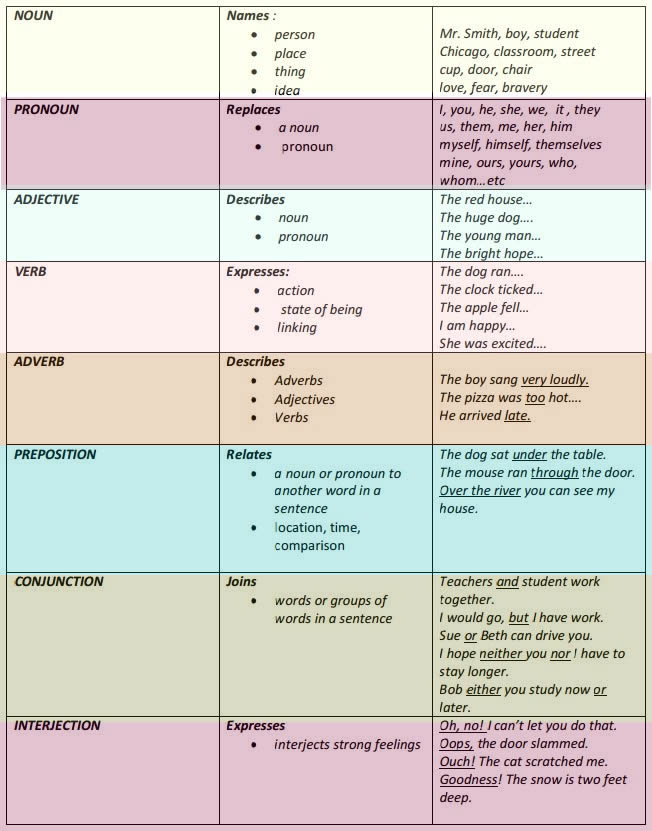 More examples of the 8 parts of speech in English grammar 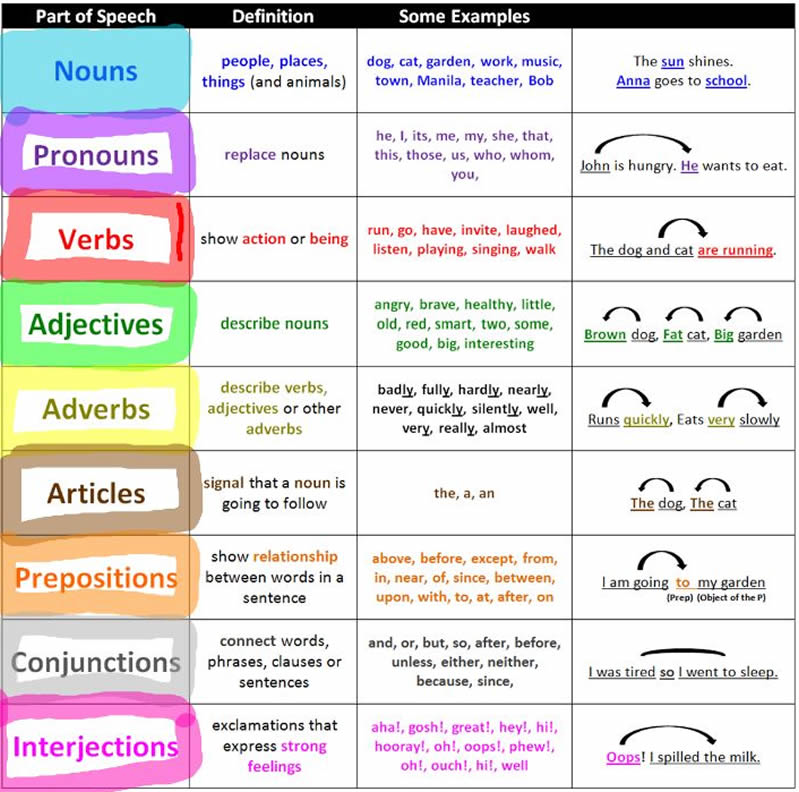 i am happy with the first ans 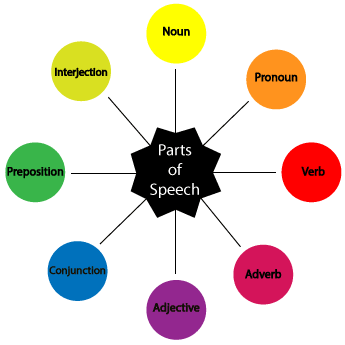