In 1919, Adolf Hitler joined a small right-wing group called the German Workers' Party. He took over as its leader, and changed its name to the National Socialists (Nazis).

The party developed a 25-Point Programme, which - after the failure of the Munich Putsch in 1924 - Hitler explained further in his book 'Mein Kampf'.

(Elaborate the mentioned points in detail for an essay) 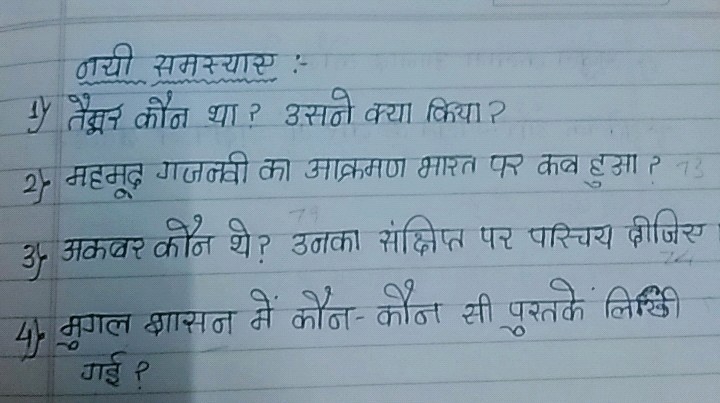