Give a character sketch of the shepherd. How did a humble shepherd become a governor?

We request you to mention the text, author or chapter name along with your question so that we can revert to you with a meaningful solution. Sorry for the inconvenience caused. We look forward to hearing from you again and helping you to the best of our abilities. 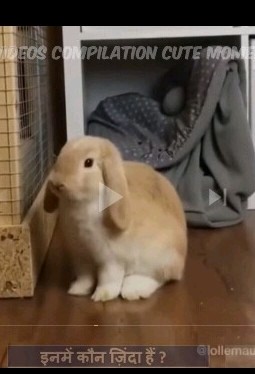 ANS: Once  upon a time there lived an illiterate and poor shepherd in a village of Iran. He was very wise, humble and helpful. He would help the poor in troubles with his wisdom and courage. Soon he became very famous. His praise reached to the king of Iran also. The king came to meet him and was much impressed by the shepherd’s humility and wisdom. He made him the governor of a district. He became even more popular as a governor. The other governors were jealous of the shepherd. They complained to king that he was dishonest and carried accumulated wealth in an iron box. When the king investigated the matter, he found an old blanket in the box. The king was more impressed by the shepherd’s reason of carrying the iron box and made him the governor of the bigger district.
What are you looking for?