Give the summary of the poem THE LEGEND OF THE NORTHLAND.

what the hell is that ??

yeah just read  the chspter u will get to know   ​

Once Saint Peter stopped by an old lady's cottage because he was feeling hungry and weak after the day's fasting. The lady was baking cakes on the hearth. When Saint Peter asked her for one of her cakes, she tried to make a tiny cake for him. But as it was baking, she found it too large to be given away. She tried baking two more times but even the smallest of cakes seemed too large to her. Such greedy behaviour of the lady annoyed the hungry saint. He cursed her saying that she was far too selfish to be a human, to have food, shelter and fire to keep her warm.? Thus, she was transformed into a woodpecker. All her clothes except her scarlet cap were gone as she went up the chimney and flew out of the top. Every country schoolboy is said to have seen her in the forest, boring into the wood for food till date. 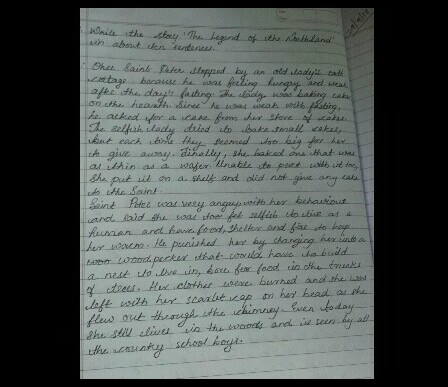 I hope you can get easy to study. 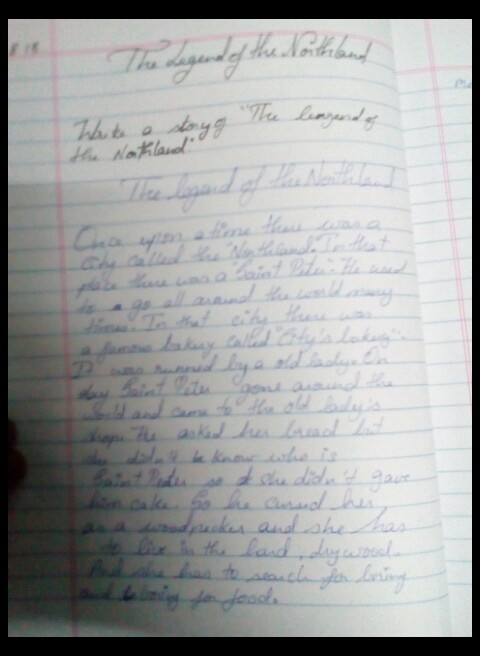