mam can you again tell me the formula of water

Water has the chemical formula: H2O
It is a transparent fluid which forms the world's streams, lakes, oceans and rain, and is the major constituent of the fluids of organisms. As a chemical compound, a water molecule contains one oxygen and two hydrogen atoms that are connected by covalent bonds. Water is a liquid at standard ambient temperature and pressure, but it often co-exists on Earth with its solid state, ice; and gaseous state, steam (water vapour). It also exists as snow, fog, dew and cloud. Water covers 71% of the Earth's surface.

The answer of your question is given below. Please check ? 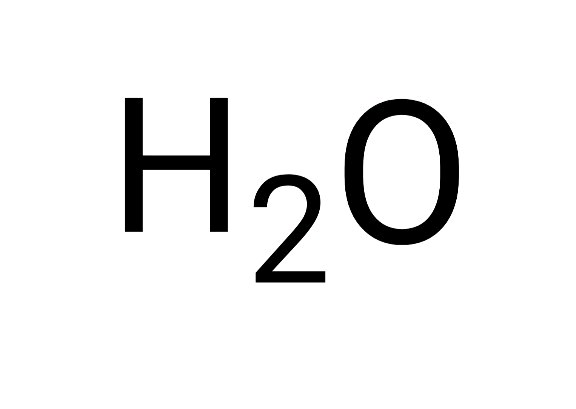 HO 2
What are you looking for?