name the four fibre crops grown in India ? which one of them is not directly obtained from the crop ? what is the name given to the process involved in its production ?

I am a hot girl

cotton , jute , hemp , flax , sisal , coir  and ramie .
jute is not directly obtained from the stem of the jute plant , the process involved in it's production is termed as  ' retting ' .
hope it helps!!
cheers!!

the fibre crops grown in india are cotton;jute;hemp;silk. silk is not obtained from crop;it is obtained from cuccons of silkworm.The process is known as sericulture

The ans is silk —-sericulture

India is top producer country of many crops. The major crops in India can be divided into four categories viz. Food grains (Rice, Wheat, Maize, Millets and Pulses), Cash Crops (Cotton, Jute, Sugarcane, Tobacco, and Oilseeds), Plantation Crops (Tea, Coffee, Coconut and, Rubber) and Horticulture crops such as Fruits and Vegetables.
On the basis of seasons, the crops in India have been divided into Rabi, Kharif and Zaid crops.

Rabi Crops
The Rabi crop is the spring harvest or winter crop in India . It is sown in October last and harvested in March April every year. Major Rabi crops in India include Wheat, Barley, Mustard, Sesame, Peas etc.

Zaid Crop
This crop is grown in some parts of country during March to June. Prominent examples are Muskmelon, Watermelon, Vegetables of cucurbitacae family such as bitter gourd, pumpkin, ridged gourd etc.

Four fibre crops are :
(1) Cotton (2)Jute (3)Hemp (4)Natural Silk
Natural Silk is not obtained directly.
It is sericulture. In this silk is obtained from cocoons of silkworm fed on green leaves specially mulberry 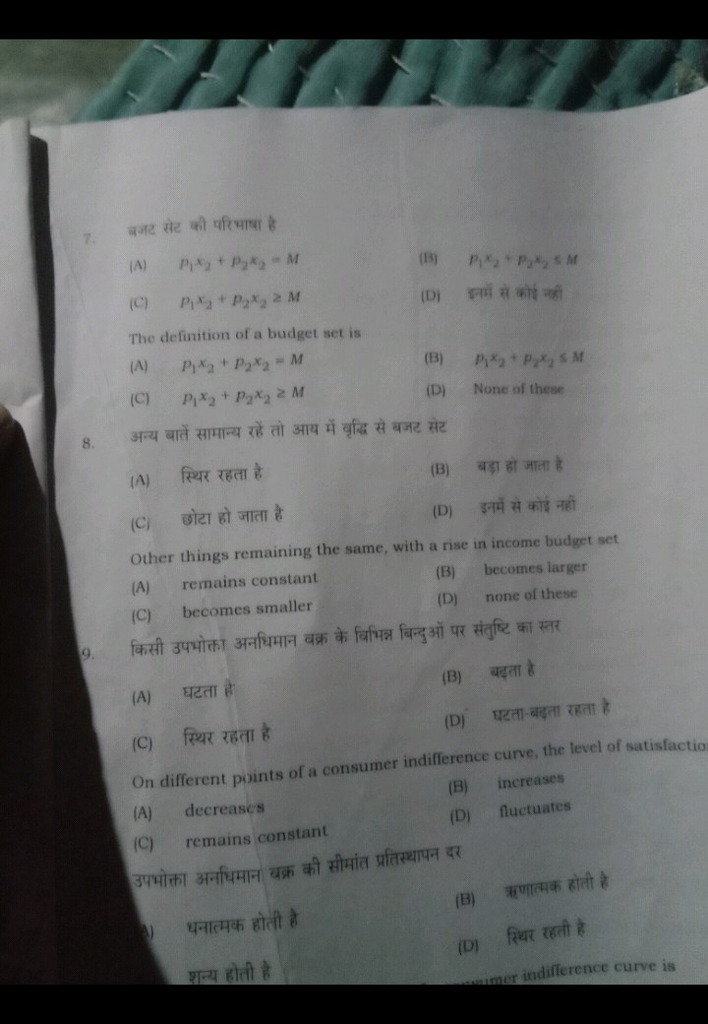 Eehuerri
What are you looking for?