Page40.Find out which songs,dances,festival and special food preparation are associated with certain season in your region.Do they have some commonality with other region of india.

page40 finf out which songs,dances,festivals and special food preparation are associated with certain seasons in your region.do they have some commonality with other region of india

(i)Bharatnatyam : This dance has been able to retain the principles enunciated in Bharata's Natya Bhasha. It has survived in the precincts of South Indian temples. It is a solo dance by women. It begins will Alarlppels (a prelude) followed by series of dance moods, rendered in varrying style and tempo. Kerala, Tamil Nadu states are the

- regions where this dance is performed.

(ii)Manipuri : As the name itself implies, this dance is originated from Manipur state of India. Only movement of body and not codified gestures and expressions are incorporated with this dance. The dancer puts on a gorgeous dress covering her face with a neil and a skirt embedded with mirrors.

(iii)Kathkali : This dance is performed in Kerala state. A story is expressed through the gestures and expressions with this dance. It embodies in a high degree the principles laid down in the ancient Hindu seriptures of dance and drama.

(iv) Kathak : It is performed in north India (Delhi, Haryana, U.P., Rajasthan etc.). It was patronised by the rulers of the north Indian perincely states during the British regime.

Sir if you kindly answer this question, I will be happy to see it!!!!

Types of farming nd all

Dancing i really lyk it

First, you could THINK about how foods would be related to season.

Second, the POINT is for YOU to do the research, and to think about what you've found. Cheating isn't getting an education, an ability to think effectively about things. 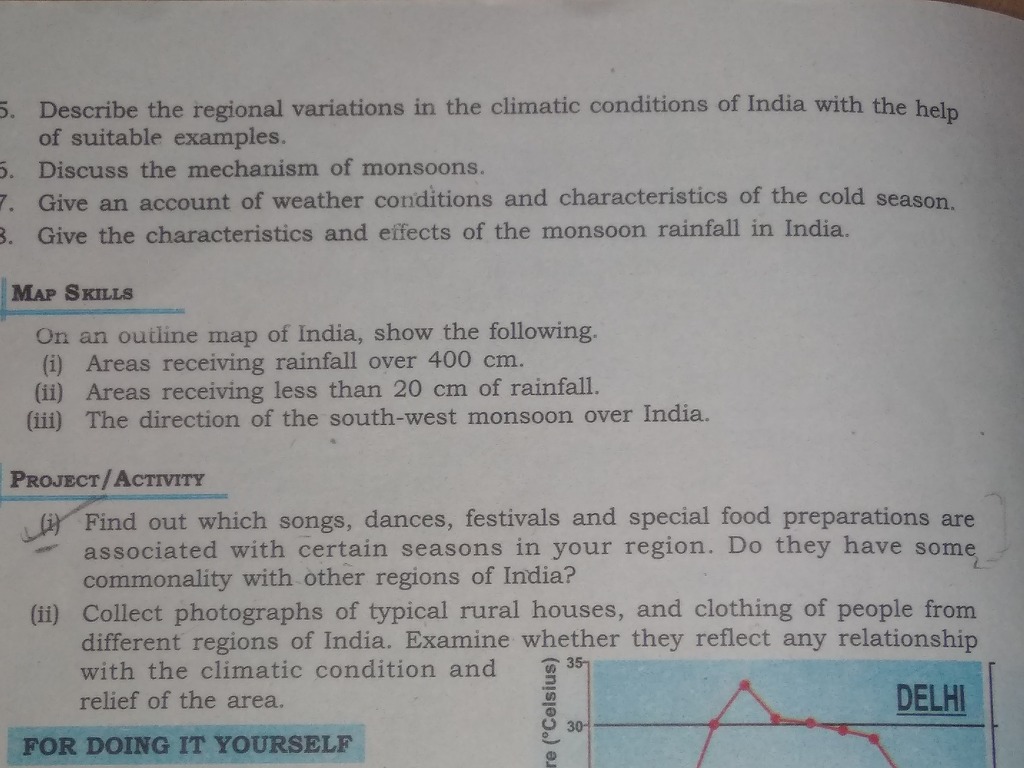 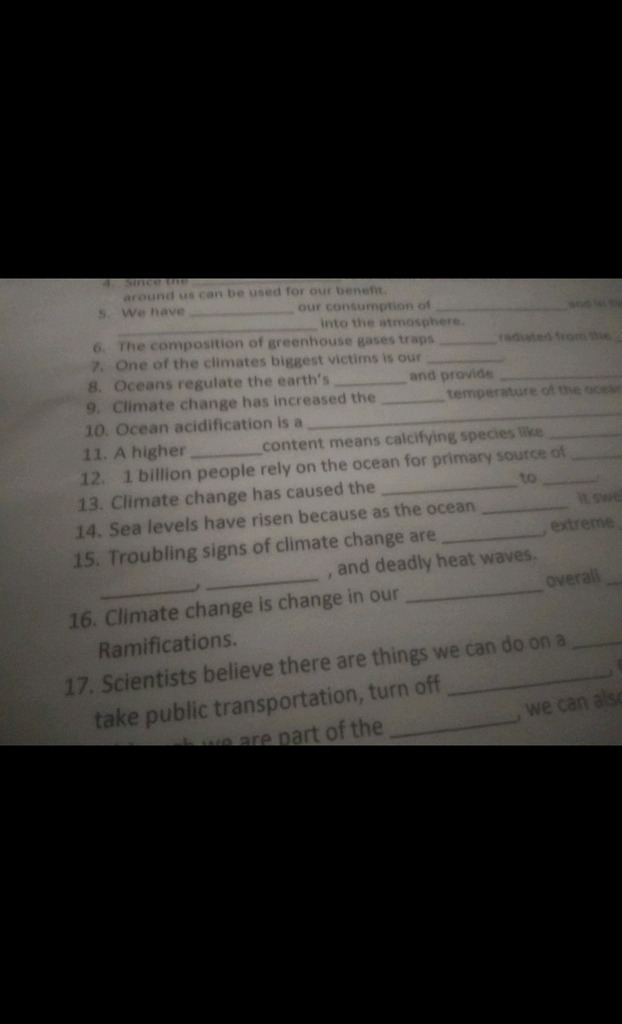 Idk that
What are you looking for?