Example:A space craft far from any source of gravity would need no thrust to keep it moving at a constant speed in a given direction.Once set in motion, it continues to move forever without propulsion since there is no friction is space.

2)Second law of motion " Rate of change of momentum of the body is directly proportional to the force acting on it."
Example: Working of air bags in vehicles running on high speed to prevent the time of injury. 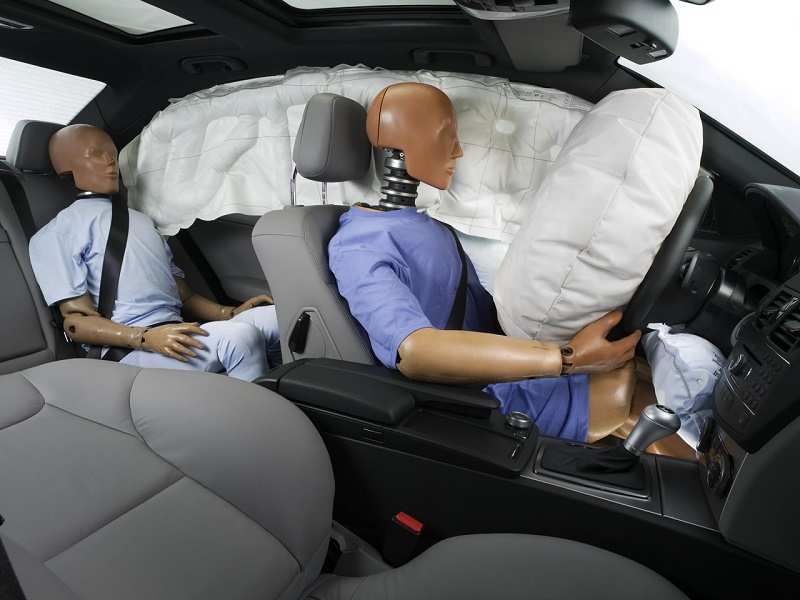 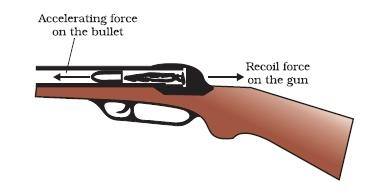