Please explain me what is a noun phrase ,adjective phrase and adverb phrase

All phrase are incomplete sentences. 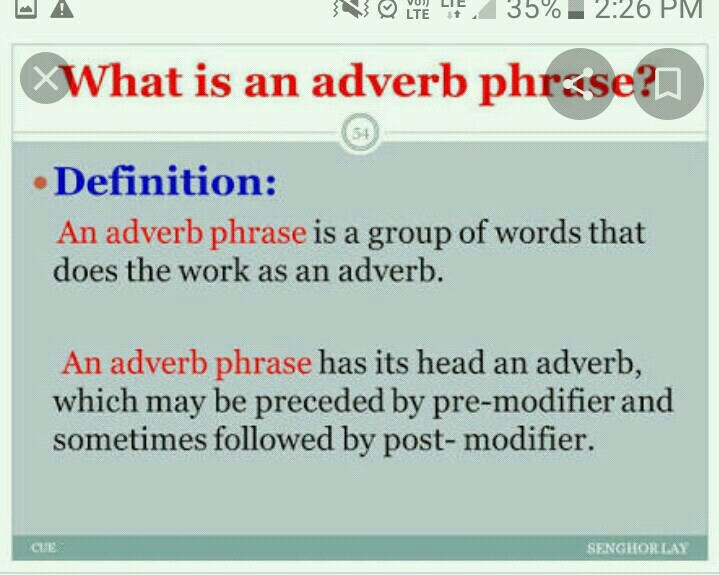