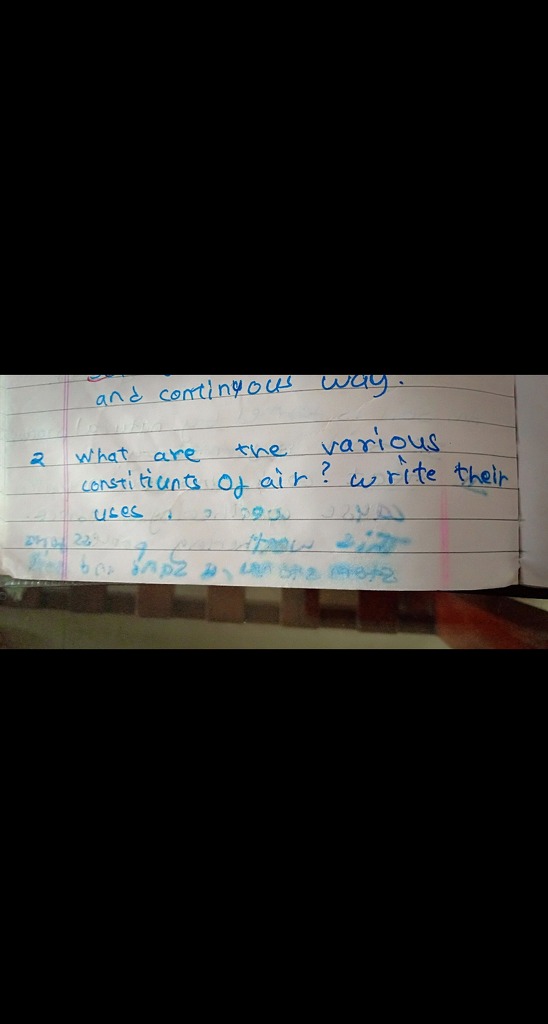 Water vapour:-We know that water present in oceans and rivers evaporates during summer and escapes into air.Thus water vapour is one of the component of air.It occupies very less percentage of earth's atmosphere.
Oxygen:-Have you ever tried to burn a candle in absence of air?if you would try you would notice that it does not burn in absence of air.Air contains some matter which supports combustion.This substance is oxygen.Oxygen is one of the major components of air around us.Air comprises of almost 21 percent of oxygen.
Nitrogen:-When you blow over a candle you notice that it extinguishes.this means air contains incombustible gases[gases which donot support combustion]too.This is majorly due to presence of nitrogen.Nitrogen occupies nearly 78 percent of earth's atmosphere and is the most abundant gas on our planet.
Carbon dioxide:-Carbon dioxide is mainly produced due to respiration by plants and animals or burning of fuel.It occupies 0.038 per cent of earth's atmosphere.its occupancy keeps on changing from one place to another in the atmosphere.
Smoke and dust particles:-Smoke is present in atmosphere due to burning of fuels.its occupancy varies from place to place.It is a mixture of gases and is often harmful.apart from these,dust particles are present in our atmosphere which we observe when we say a ray of light in a dark room.smoke and dust particles occupy less than 1 per cent.
View Full Answer

Pls do so not ugly hand iiting 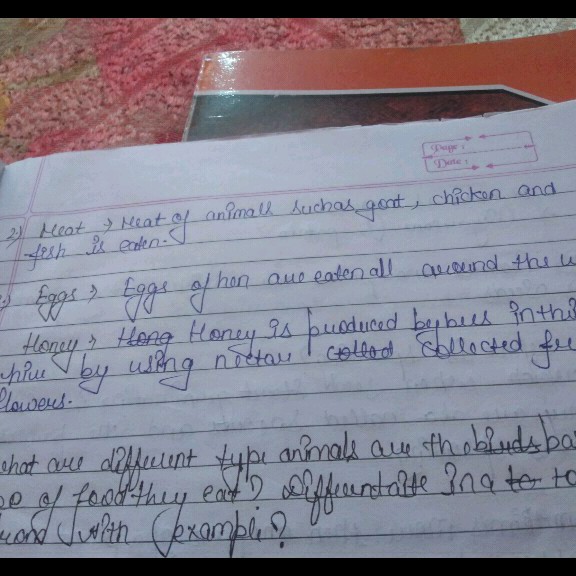 The various constituents of air are oxygen, carbon diixide, nitrigenand argon.
What are you looking for?