a. Difference between the function of cerebrum and cerebellum
Ans: Cerebrum is responsible for voluntary movements like speech, hearing, sight, smell, taste and movement.It is the center for intelligence, memory and will.
Cerebellum plays an important role in the maintenance of posture, equilibrium and coordination.

d. Difference between the function of medulla oblongata and cerebellum
Ans: Function of cerebellum is given above.
Medulla oblongata is the center for respiration and circulation. So it plays an important role in breathing, sneezing, swallowing and digestion. It also regulate heart and blood vessel functions.

Here is the answer 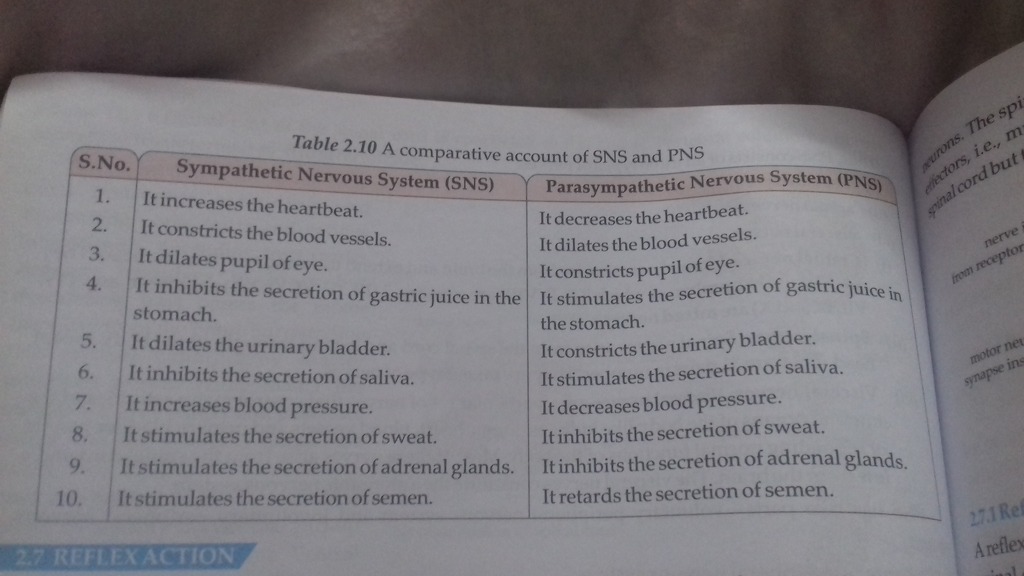