Sir i am not able to understand coordinate bond clearly . As i am late comer so can you grant me short formulas like formal charge,bond pair etc. I can understand hindi so you can grant me video in hindi. Thank you

Dear student,
A coordinate bond is a type of covalent bond formed between two species in which shared pair of electrons is denoted by one species only but shared by both species. It is also known as dative bond.

NH3 shares the pair of electrons present on Nitrogen with BF3, which is electron deficient. 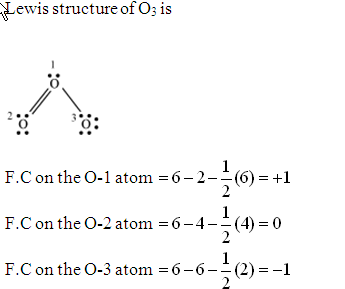