five to seven points on punctuality

punctuality is one of the best quality that one should cultivate in ones own life.Man is a merely an animal but he is differentiable from animal only considering some characteristics like punctuality,vision,hardwork etc.When time once went will not come back.Don't neglect any time or any person in life.for eg:snake eats ant when they are alive , the ants eat the same snake when they are dead.So every time is precious is one's life.Punctuality in one's life makes his life a successful one.

Punctuality is the language that is very useful in english.

Punctuality is a necessary habit in all public affairs. Nothing can be brought to a conclusion without punctuality. Time is the most valuable possession of man in a civilized society. Punctuality means doing something at the fixed or appointed time. But very few people are punctual. People who are not punctual waste the time of others and their own time also. Many students are in the habit of reaching school late. Thus, they disturb the class. Many people reach their offices late. The public suffers and their own work also suffers. In India, people are very careless about punctuality. In the Western countries, people know the value of punctuality. Once Churchill's secretary reached office late by five minutes. When he was asked the reason for his late coming, the secretary said, "My watch is, perhaps, slow". At this, Churchill remarked "Either you change your watch or I shall have to change my secretary".

Punctuality is a very good thing. 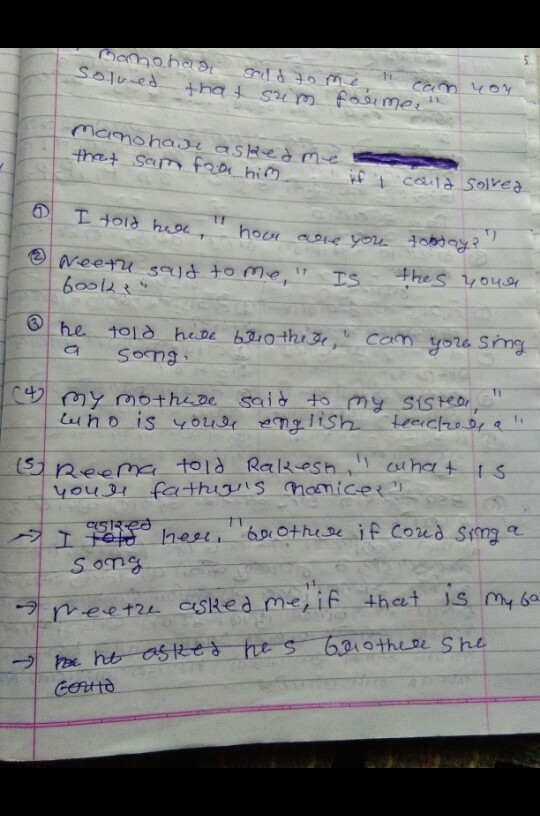 Puncutuality is a very important quality with all of us. It is about the time.

I think the "earth"
What are you looking for?