speech on should boys learn to cook

I strongly believe that boys should learn to cook. First and foremost, being able to cook is a lifetime skill. Having learned to cook, a person need not fear that he goes hungry if there is no one around to cook for him.

A boy who can cook has many advantages over one who cannot. If he is a latchkey kid, he does not have to buy food for himself each time he wishes to fill his stomach. Instead, he can easily whip up something simple yet nutritious at home.

Many men marry late these days, and they live away from home. Being bachelors on their own, they would have to eat our all the time if they cannot cook. That may be very costly and at the same time, not too healthy. If they can cook, meals would no longer be a worry. They can even hold small gatherings in their abodes without having to worry about food for these gatherings.

Most married men have working wives. If they could help in the cooking occasionally, instead of depending on their wives to cook every meal, the latter would surely be very appreciative! That would give hteir wives more time to rest, which would make them happier and in turn, fewer quarrels would erupt due to fatigue. Another plus point would be that they would also be able to cook for special occasions, an act which would be more meaningful than simply buying gifts.

Most of the top chefs around are men. So those men who can cook may apply to work as chefs or cooks. The ability to cook, and cook well, may even help them out during hard times because if they are unable to get employment, they can always set up food stalls!

A man who is able to cook has an edge in life over one who cannot. He does not need to worry about who is going to cook his next meal, or worry that his wife-to-be may not be a good cook. He may choose to work for someone, or simply be his own boss! Hence, I think that boys should certainly learn to cook.

hello shiv,
A man who to cook is a good work not a bad. cooking is the study of hotel management also

Yes, it is important for our future because if we go out of country or any other city or state for study then we need cooking . so boys should also learn to cook food.

I think you should try to write it yourself, but here are a few points: Hope it helps.
Regards.

Do it yourself...
Hints:
Sure. Why should they not cook?
Well, if guys are independent in other things, why depend on someone for food?
If you love food, why keep ordering? Try making. It's equally fun.
Also, aren't there some seriously awesome male cooks like Rick Stein?

YES I AGREE THAT BOYS SHOULD LEARN TO COOK
AS IT HELPS THEM A LOT N FUTURE
​​
COOKNG IS ALWAYS FUN ...TRYNG OUT NEW RECIPES.....AND TESTING OTHER PEOPLE....   :)

umm that depends if a boy is rich and surrounded by many people to do that work for him then he doesnt need to learn it or learn just bassic cooking like maggie :)

Everyone should know to cook

Everybody should know how to cook. There are many male cooks like Sanjeev Kapoor.

COOKING MUST BE KNOWN TO EVERYONE IN THIS WORLD INCLUDING BOYS.COOKING SHOWS PASSION AND LOVE TO FOOD. IF WE LIVE ALONE AND WE DO NOT KNOW HOW TO COOK, WE CANNOT ALWAYS GO OUTSIDE TO RESTAURANT AND EAT. IT WOULD BE A WASTE OF MONEY AND YOU MIGHT GET SICK. COOKING FOR BEGINNERS WOULD BE HARD BUT IF WE KEEP TRYING YOU CAN SUCCEED.
IF YOU ARE A PROFFESIONAL THEN TRYING TO MAKE  NEW RECEIPES WOULD BE WONDERFUL. BEING ABLE TO COOK IS A LIFETIME SKILL.HELP YOUR MOM TO COOK FOOD OR GIVE YOUR MOM A LITTLE REST. THIS INCLUDES EVEN TO BOYS AND MEN.
IT IS NOTA SHAME. IF YOU HAVE THAT PASSION YOU CAN BE A BOSS OF YOURSELF OR WORK FOR SOMEONE AND EARN MONEY. THERE ARE MANY MALE CHEFS IN THIS WORLD.LIKE GORDON RAMSAY, BOBBY FLAY, SANJEEV KAPOOR, CURTIS STONE, JAMES BEARD, MICHEL BRAS, VIKAS KANNA,ETC.

THERE ARE MANY DIFFERENT TYPES OF FOOD LIKE MEXICAN,ITALIAN, FRENCH BAGUETTES,ETC. IT WOULD BE AMAZING TO KNOW THE RECIPES BUT WE HAVE SOMETHING CALLED AN INTERNET YOU CAN GO AND FIND EVERYTHING THERE. SO BOYS ENCOURAGE YOURSELF TO COOK . ONCE AGAIN, THERE IS NO SHAME!!!!!

they should learn to cook!

Boys have power to learn cooking

boy who can cook has many advantages over one who cannot. If he is a latchkey kid, he does not have to buy food for himself each time he wishes to fill his stomach. Instead, he can easily whip up something simple yet nutritious at home.

U can search in Google . u will get it

Africa is the hottest continent

Cooking is one of the basic necessities in nowadays. Everyone should know at least basic cooking. Doesn't matter if you are a boy or a girl. In this modern era, every day hundreds of students moving to towns for studies or in search of a job. Lakhs are already living in cities. Eating outside foods for a long time causes ill health. It deteriorates your immunity. So, it's very important for everyone who is leaving home for a purpose should know cooking.
Now the question is, why boys should to learn cooking. So, if you are living with your parents (family) there could be times when nobody at home for a long time. Or your mother fell ill and do not allow to eat outside food. Or the simplest scenario, in this era most of the men want to marry a working lady. This very tough for a lady to manage household work along with her job. She expects help from her partner. And you will become the best partner if you respect her feelings and fulfill her expectations. So, to live a peaceful life in all the above-mentioned situations, every boy should learn cooking. 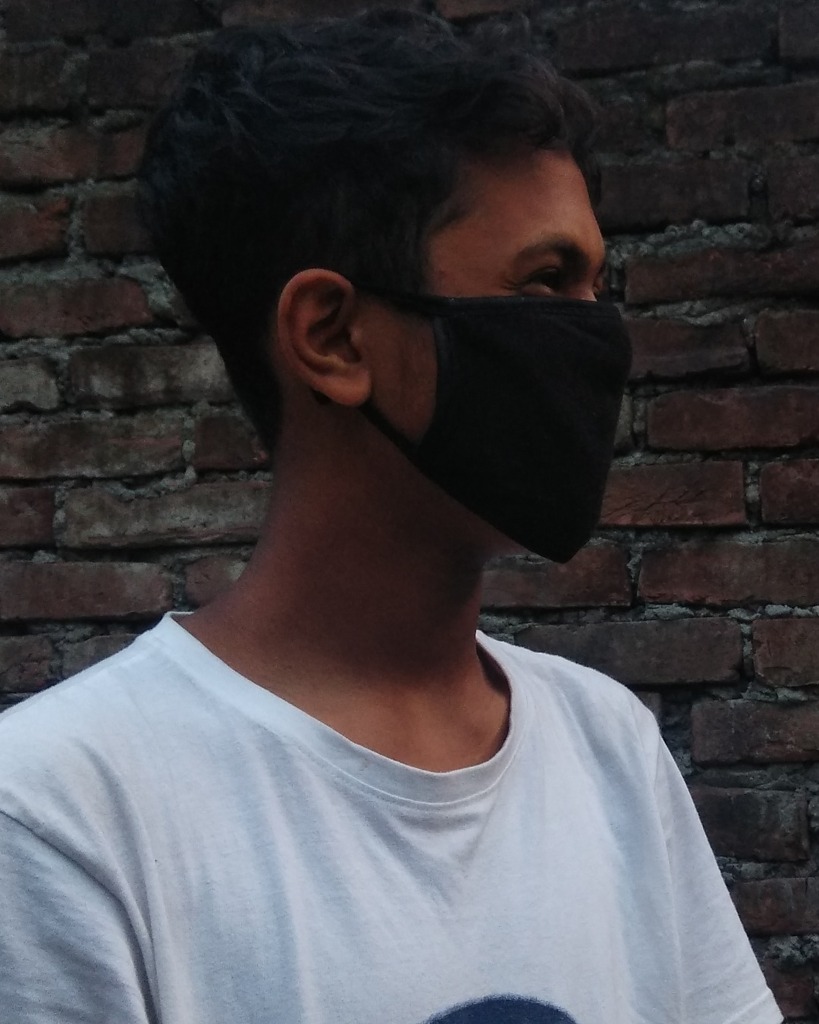 Paulo says that he is fine 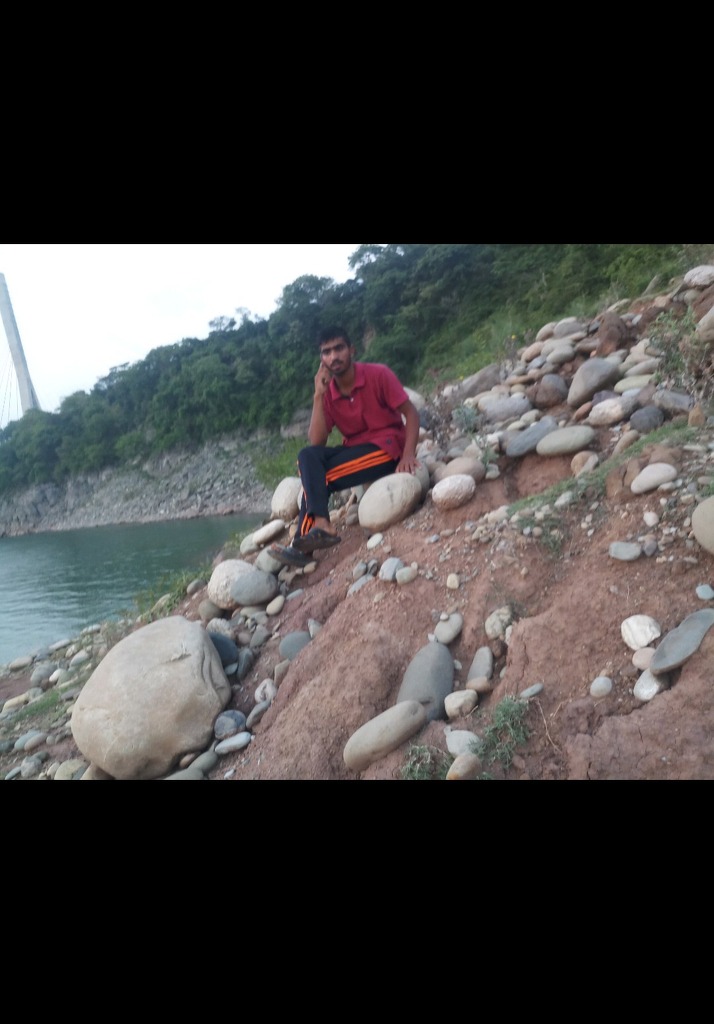 How to speak English

Yes you should
What are you looking for?