Here is the answer:

The following are the advantages of Green Revolution.

1. Rise in Production and Productivity

With Green revolution the production of food crops particularly wheat and rice increased considerably. With the substantial increase in the output the marketable surplus with the farmers also increased. Besides the increase in production, the productivity got enhanced. That is, the yield per hectare of land increased.

2. Change in the Attitude of Farmers

The income of the farmers increased considerably. Agriculture was increasingly seen as a profitable venture. Thus, the investment by the farmers in new and modern technology also increased.

Green Revolution led to a considerable increase in the production of food grains. With the use of modern technology, extensive use of fertilisers, pesticides and HYV seeds, there was a significant increase in the agricultural productivity and product per farm land. In addition, the spread of marketing system, abolition of intermediaries and easy availability of credit also enabled farmers with greater portion of marketable surplus. All these factors enabled the government to procure sufficient food grains and to build the buffer stock, to provide cushion against the shocks of famines and shortages. 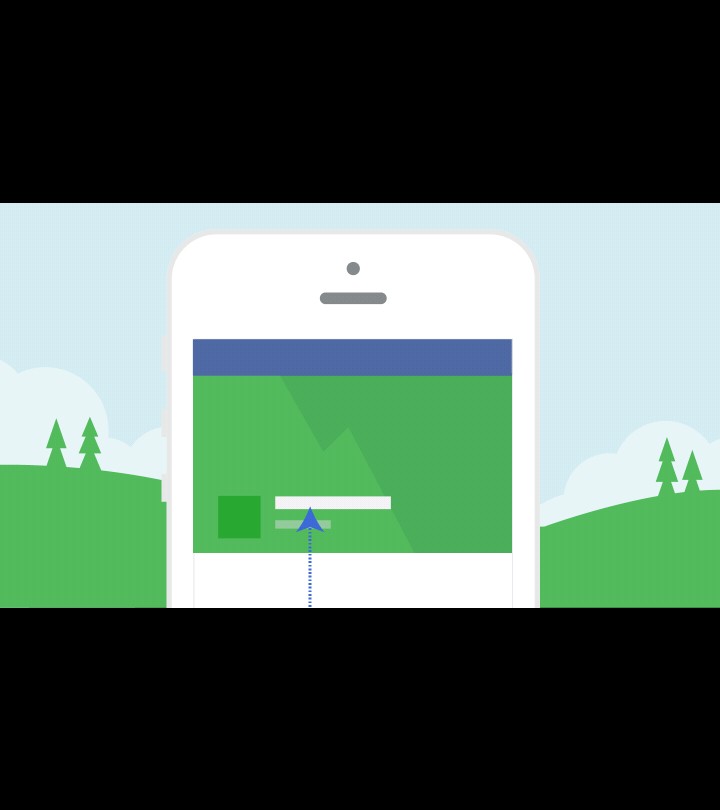 Your answer is. In addition to producing larger quantities of food, the?Green Revolution?was also beneficial because it made it possible to grow more crops on roughly the same amount of land with a similar amount of effort. This reduced production costs and also resulted in cheaper prices for food in the market.
What are you looking for?