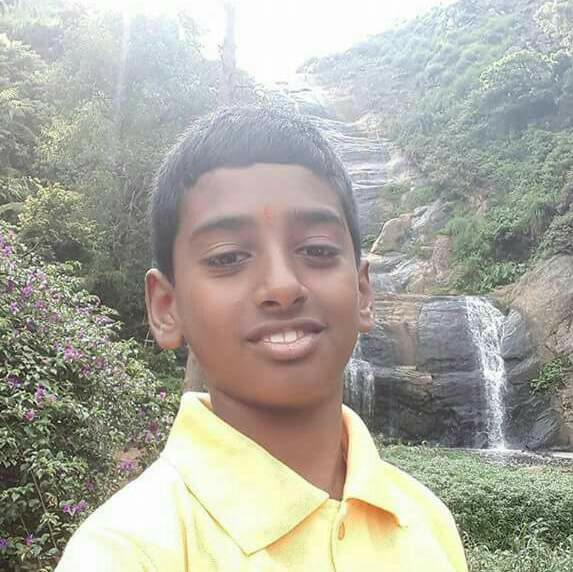 Decomposers and scavengers break down dead plants and animals. They also break down the waste of other organisms. Decomposers are very important for any ecosystem. If they weren't in the ecosystem, the plants would not get essential nutrients, and dead matter and waste would pile up.

the micro organisms which convert the dead plants and animals to humus are known as decomposers.

Organisms that feed on dead organisms

Scavengers are a type of decomposer that eat dead animals and plants, breaking them into small pieces as they feast. Some examples of scavengers are flies, wasps, cockroaches, vultures and earthworms.

Decomposers are organisms that break down dead or decaying organisms, and in doing so, they carry out the natural process of decomposition.Like herbivores and predators, decomposers are heterotrophic, meaning that they use organic substrates to get their energy, carbon and nutrients for growth and development. While the terms decomposer and detritivore are often interchangeably used, detritivores must digest dead matter via internal processes while decomposers can break down cells of other organisms using biochemical reactions without the need for internal digestion. Thus, invertebrates such as earthworms, woodlice, and sea cucumbers are technically detritivores, not decomposers, since they must ingest nutrients and are unable to absorb them externally.Decomposers are an often overlooked part of the natural world, but their job is an important one. Learn what decomposers are, what role they have in the environment and how people use them.Often, when an animal dies, a scavenger, such as a vulture or hyena, will consume larger chunks of the body, but while scavengers do break down dead animals, they aren't decomposers, because they're not reducing the animal into chemicals that become part of the soil. Decomposers reduce dead animals, plants, and feces into chemicals such as nitrogen and carbon. Those chemicals become part of the soil and those nutrients can then be used by living plants and the animals that consume them.

Soil is teaming with bacteria and fungi spores ready to spring into action when there is something to decompose. For plants, the rate of decomposition is highly dependent on moisture and temperature. Generally, environments that are moister and warmer have much faster decomposition rates. A dead leaf in the tropics may last a matter of weeks while, in the arctic, it could last years.

an organism, especially a soil bacterium, fungus, or invertebrate, that decomposes organic material. is known as decomposers

Decomposers are the micro-organisms that convert the dead plant and animal tissue to humus. These are decomposers

decomposers are last part of the food chain, they eat the things no one else wants to. decomposers eat dead things from the ground to get nutrients and these dead things is known as detritus which means garbage. some of the most common decomposers are bacteria ,worms , slugs , snails and fungi like mushrooms

decomposers is also reffered to as nature recyclist .

some decomposers are harmful to human . when we get sick it is due to bacteria in our system .

decomposers and scavengers break down dead plants and animals

decomposers are substances that break down complex substances to simpler ones
​they help in;

Decomposers are micro-organisms which converts dead plants and animals into humus. This  humus give nutrients for the plants to grow.

decomposers are the organisms which feed on the dead bodies of plants and animals to produce humus which enriches and increases the fertility of the soil.
eg:beetles and grubs

the organism which eat or decompose waste materials

an organism, especially a soil bacterium, fungus, or invertebrate, that decomposes organic material.

They r red worms
What are you looking for?