What is globalisation? How do we feel the direct impact of globalisation in our daily lives?Explain with examples.

Globalization or (Globalisation) refers to the increasingly global relationships of culture, people and economic activity. If you visit several countries, you can easily feel the effect globalization has on our daily lives. The following are some of the most significant effects of globalization.

1) Culture: Globalization means a decrease in the cultural diversity that used to exist in the world earlier. You can find people in several countries dressing up like Westerners. Food is another good example. Young people especially are eating more of American or Chinese foods then their own cultural dishes.

2) Legislation: There has been an increase in the establishment of International courts of justice where someone accused could be dealt with in any part of the world. Interpol is another example of International law enforcement agency.

3) Language: With increased globalization, people tend to forget their mother tongue and use English instead as there is an idea that it makes them superior in some way. This might also help them in job searches etc.

4) Information: With the wide use of Internet and other kinds of information technology, it has become much easier and faster to share information worldwide. Live TV channels are another good example of quick information sharing.

5) Industry: The world has become a huge market where you can buy and sell things produced in any part of the world. There are a lot of international brands operating worldwide. These include McDonald’s, Nestle, Gillette, Toyota and Next.

I believe globalization is a positive development generating more trade and hence welfare of the whole world. Nevertheless it also has some significant disadvantages which should not be forgotten. These include:

I wanted a more detailed explanation.....anyways thank you! :)

Ohh its my pleasure that i got a chance to answer ur question, well if i had known that this would make ur day, i would have written a better answer,,,...hehehe~!!! anyways thank you....~!! 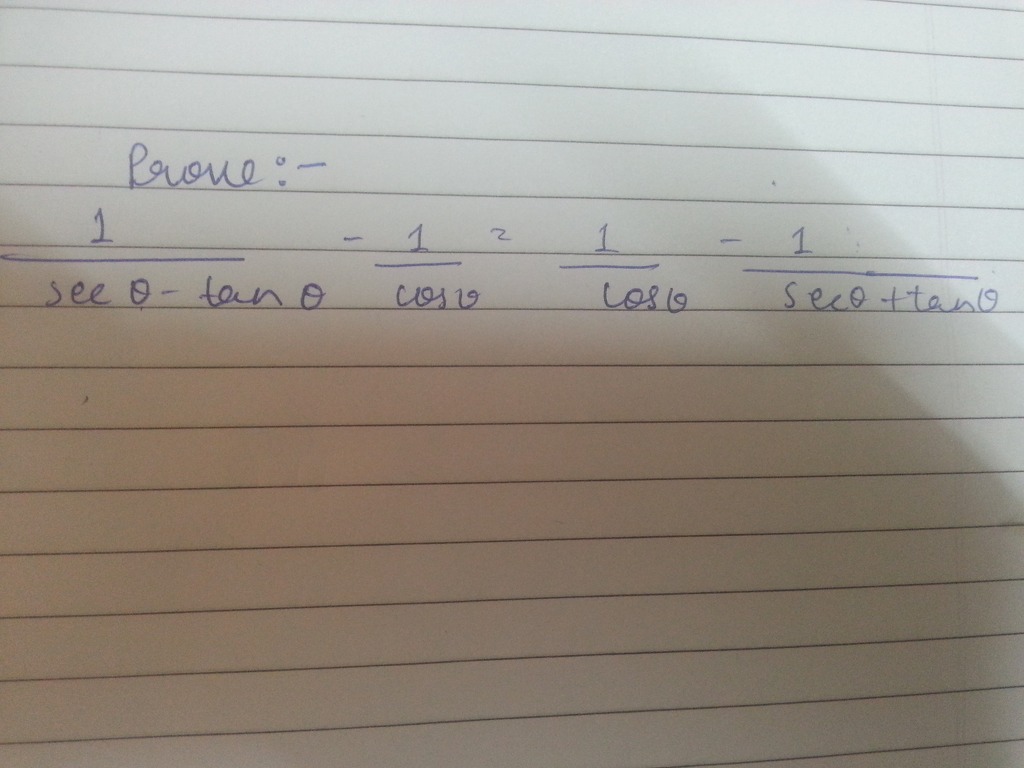 nk'
What are you looking for?