WHAT IS MULTIPLE REFLECTION

Introduction to definition of reflection:

Reflection is the phenomenon of bouncing back of the ray of light, from the surface on which the light ray is projected. We can define this in more elaborated form as “Reflection is the change in direction of a wave when strike at an interface between two different mediums so that the wave returns into the medium from which it originated”. Common examples include the when light ray incident on the mirror; it will be reflected back in the same median.

The daily use example of multi Reflection of light is the Image we see in the mirror. This is the result of the multi reflection of the light.

Properties of Multiple Reflection of Light:

Phenomenon of Multi Reflection of Light:

Phenomenon of MULTI REFLECTION of Light:

When the light ray is made to reflect at different surfaces then the phenomenon of multi reflection of light came in to play. Let us imagine there are two mirrors AB and CD, inclined at an angle of 900 with each other. The when an object is placed in between them then the First image will be formed in mirror AB as X1. This image will act the object for mirror CD and its image will be X2. Also the object had image in mirror CD and that is X3. This image will also behave as object for AB and had image X4. But here the two images X2 and X4 will overlap each other and will be identical as single image. So total 3 different images will be there for one object. In this, we can find the number of images when two mirrors are inclined at some angle.

in simple language multiple reflection is when 2 or more images are formed as it is reflected from one mirror to another and then to another ......  have fun!!

When the light ray is reflected more than once , it is called multiple reflection In the spectrum, the violet has least wavelength, whereas red has maximum wavelength therefore, bending of red is least and violet is maximum.

Multiple reflection: when light reflects off a mirror, one image appears. Two Mirror placed exactly Force to force give the appearance of an infinite number of images olong a straight line. The multiple image seen between two mirror that sit at an angle to each other lie over a circle. 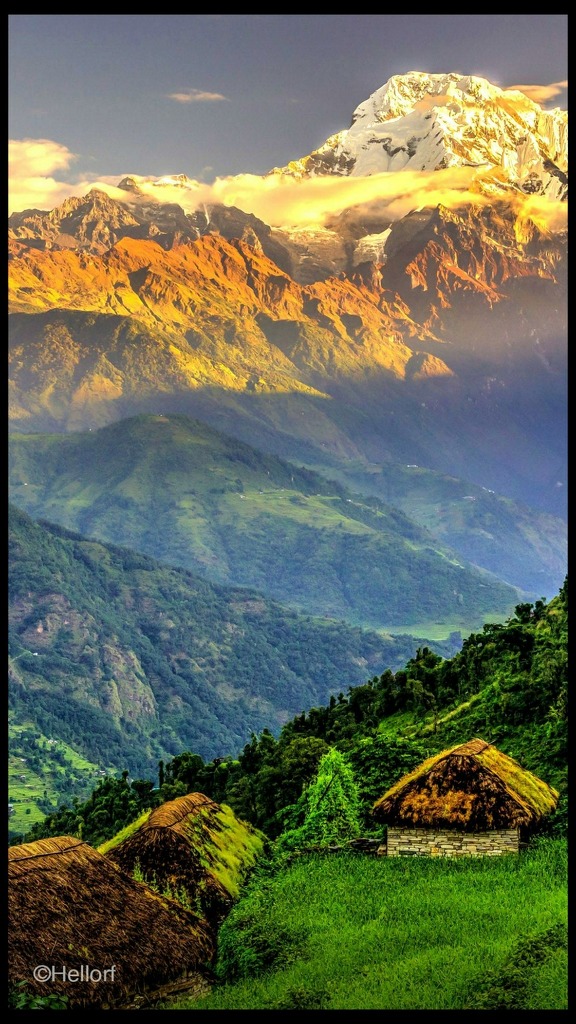 The multiple seen between two mirrors that sit at an angle to each other lie over a circle.

This is the multiple reflection. 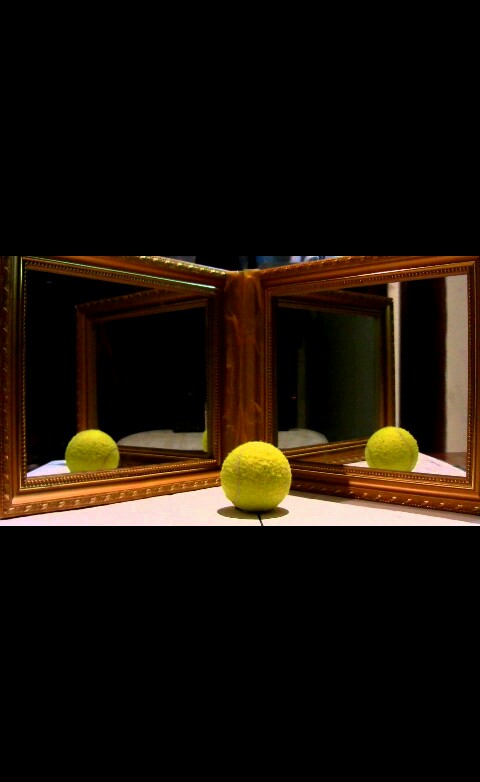 The image formed by kaleidoscope as seen through it . It is called the multiple reflection

Multiple Reflection is reflection formed by two plane mirrors placed parallely
What are you looking for?