What is the difference between trigonal pyramid and trigonal bipyramid shape. Plx explain wih examples.

In ammonia, four pairs of electrons (three bonding pairs and one non-bonding lone pair) repel each other, giving the molecule its pyramidal shape
Ammonia is triangular pyramidal in shape. 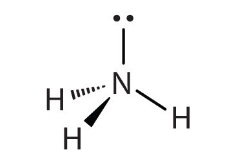 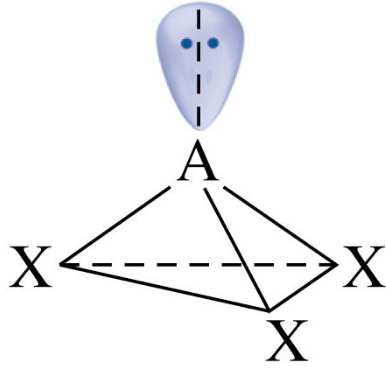 In SF4 molecule, the central atom, is S which has 6 valence electrons, out of which 4 electrons form bonds with four F atoms, and two electrons remain as lone pair.
Thus, the structure becomes trigonal bipyramidal . 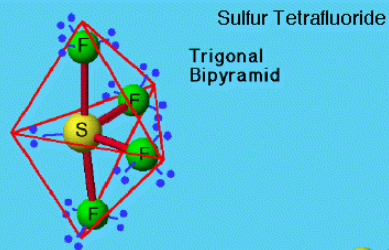