What   role   does   frict ion   pla y in   the   sport of   your   choi ce? C ollec t  some pictures of that sport in action where friction is either  supporting it or opposing it. Display these pictures with proper  captions on the bulletin board of your   classroom

Friction lets us play most of the sports without it those sports would have been impossible. 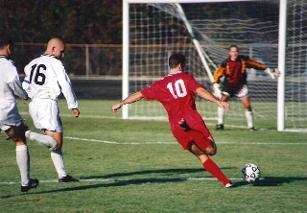 1. Football: Friction supports. Friction lets the players run without it they would have fallen.

2. Cricket: Friction supports. Players run which is possible because of friction.

3. . Snooker: Friction supports. Balls roll on the table because of friction. 4. Carom Board: Friction opposes: Friction prevents the crowns from reaching the target. 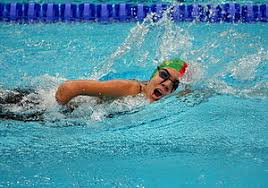 It's a question about your choice and about a game which you like to play so it should be done by you.