Why can't we observe the movement of water though the molecules of water are in continuous motion?


Hope this information will clear your doubts regarding the topic.

If you have any other doubts please ask here on the forum and our experts will try to solve them as soon as possible.

Particles in both liquids and gases (collectively called fluids) move randomly. This is called Brownian motion. They do this because they are bombarded by the other moving particles in the fluid. Larger particles can be moved by light, fast-moving molecules.

Brownian motion is named after the botanist Robert Brown, who first observed this in 1827. He used a microscope to look at pollen grains moving randomly in water. At this point, he could not explain why this occurred. 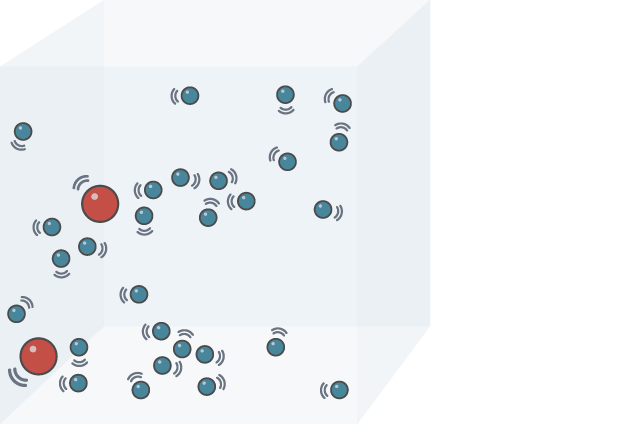 But in 1905, physicist Albert Einstein explained that the pollen grains were being moved by individual water molecules. This confirmed that atoms and molecules did exist, and provided evidence forparticle theory