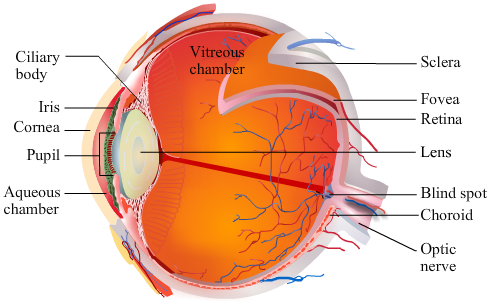 of a second and you will not be able to recognize the time taken to change these pictures. This method is used in motion pictures where a large number of pictures are flashed at a rate of 24 images per seco…