Please explain me alchemy in easy words with its small history.

Dear student
Alchemy is the branch of natural philosphy based on the magical thought that base metals like lead, copper can be converted to precious gold and silver. It was baeed on belief that there are 4 basic elements in nature which are air, water, fire and earth. Lead and gold both consisted of fire, air, water, and earth, then surely by changing the proportions of the constituent elements, lead could be transformed into gold which is much superior than lead.
Regards

Alchemy is the very old study and philosophy of how to change basic substances (such as metals) into other substances. It also studied how substances (and how they are changed into other substances) were related to magic and astrology. People who studied alchemy were called alchemists.
Alchemy?was born in ancient Egypt, where the word Khem was used in reference to the fertility of the flood plains around the Nile. Egyptian beliefs in life after death, and the mummification procedures they developed, probably gave rise to rudimentary chemical knowledge and a goal of immortality.
Alchemy?was based on the belief that there are four basic elements in nature: air, fire, water and earth.?Alchemy?is an ancient practice shrouded in mystery and secrecy. Its practitioners mainly sought to turn lead into gold. 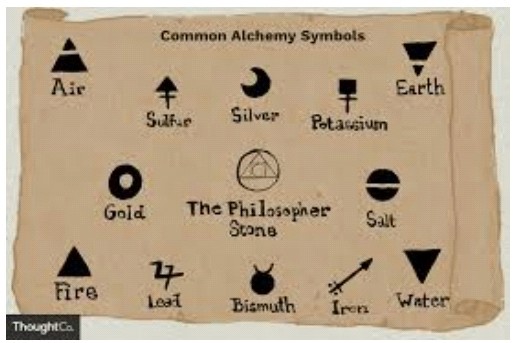 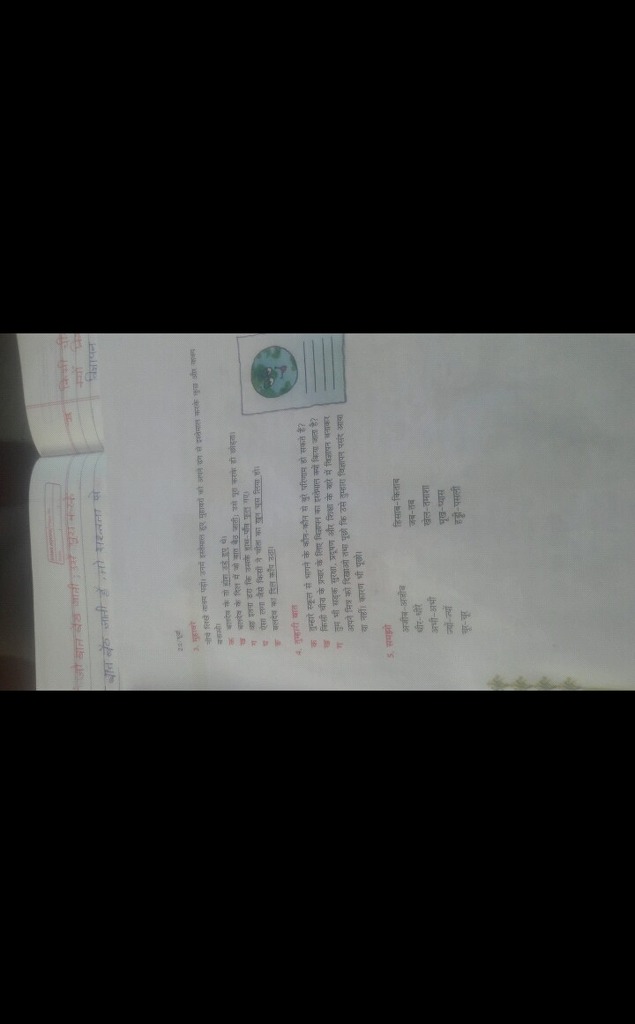