Transportation of Water and Minerals in Plants (Group B) 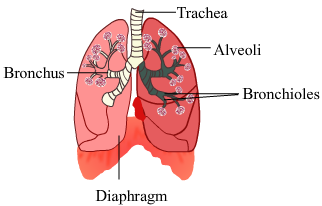 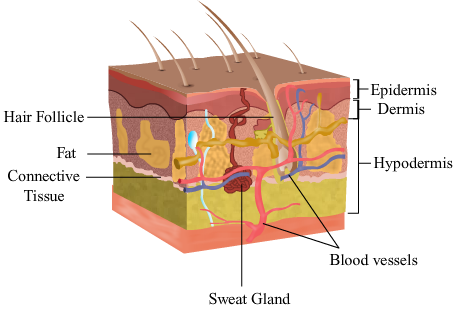 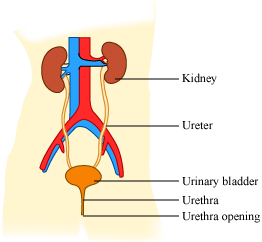 Do you know which organs make up the nervous system?

The nervous system is made up of the brain, spinal chord, and nerve cells or neurons.

Let us first study about the structure of the functional units of the nervous system i.e., the neurons.

Structure of a neuron

Neurons are arranged end to end, forming a chain. This helps in the continuous transmission of impulses. Each neuron receives an impulse through its dendrite and transmits it to the next neuron in a sequence through its axon.

Neurons are not connected. Synapse or a small gap occurs between the axon of one neuron and dendron of the next neuron. 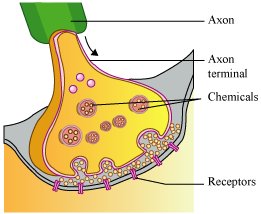 A synapse in the muscle fibre is also known as neuromuscular junction. Let us discuss the working of a synapse in detail.

Nerve
A nerve is a collection of nerve fibres (or axons) enclosed in a tubular medullary sheath. This sheath acts as an insulation and prevents mixing of impulses in the adjacent fibres.

Neurons are of three types.

How does a nerve impulse travel?

The dendrite end of the neuron collects information and triggers a chemical reaction, which results in an electric impulse. This impulse is transmitted from the dendrite to the cell body and then to the axon. From the axon, the impulse travels to its end, where the electrical impulse sets off the release of some more chemicals. These chemicals cross the synapse and start a similar electrical impulse in the dendrite of the next neuron. In this way, impulses are transmitted from one neuron to another to finally reach the brain.

Under normal conditions, the outer side of the nerve fibre consists of positive charge as more Na+ ions are present outside axon membrane. The neuron is then said to be in polarised …