Answer the question number L
Q.L. Why is an insulator sometimes called a dielectric? What is the main difference between free and bound charge? Generally one of the two plates of a Capacitor System is earthed, why? Derive the expression for the energy stored in a charged capacitor.

An electrical insulator is a material whose internal electric charges do not flow freely, and therefore make it very hard to conduct an electric current under the influence of an electric field. According to the electronic band theory " a charge flows if states are available into which electrons can be excited. This allows electrons to gain energy and thereby move through a conductor such as a metal. If no such states are available, the material is an insulator."
A dielectric on the other hand is an electrical insulator that can be polarized by an applied electric field. When a dielectric is placed in an electric field, electric charges do not flow through the material as they do in a conductor, but only slightly shift from their average equilibrium positions causing dielectric polarization. Because of dielectric polarization, positive charges are displaced toward the field and negative charges shift in the opposite direction.
A bound charge is one that cannot move macroscopically in response to an external electromagnetic force (e.g., from an electric field). Charges on the surface of an insulator are an example of this. However, microscopic movement is allowed. For example, atoms in an insulator may undergo charge separation when subjected to an electric field, resulting in the formation of dipoles that align themselves so as to counteract the applied field. A useful rule of thumb (not always true, but close) is that bound charges can only move across atomic-scale distances or less.
For flowing charge through dielectric in a capacitor, the plates are needed to be at different potential. So applying different voltage at two plates, charge is made to flow across the dielectric. In instances of blocking DC or storing charge in application of electronics, where supply voltage is 5V, one of the two plates of a capacitor is grounded. Again for high voltage transmission line if a human body touches any supply line, the surrounding atmosphere grows capacitance and the human body acts as dielectric medium, so charge actually flows through the body(of-course frying it up) due to growth of capacitance without even any plate let alone earthing one of the two plates of a capacitor. 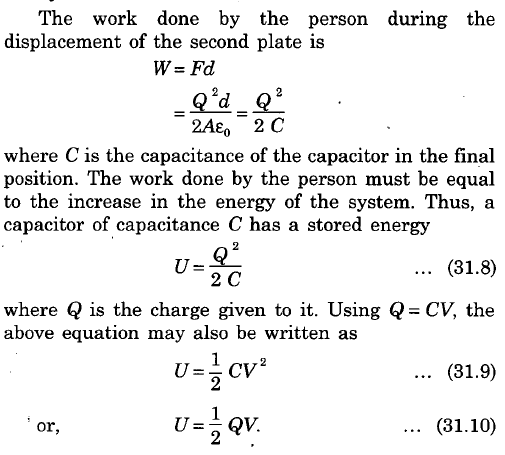