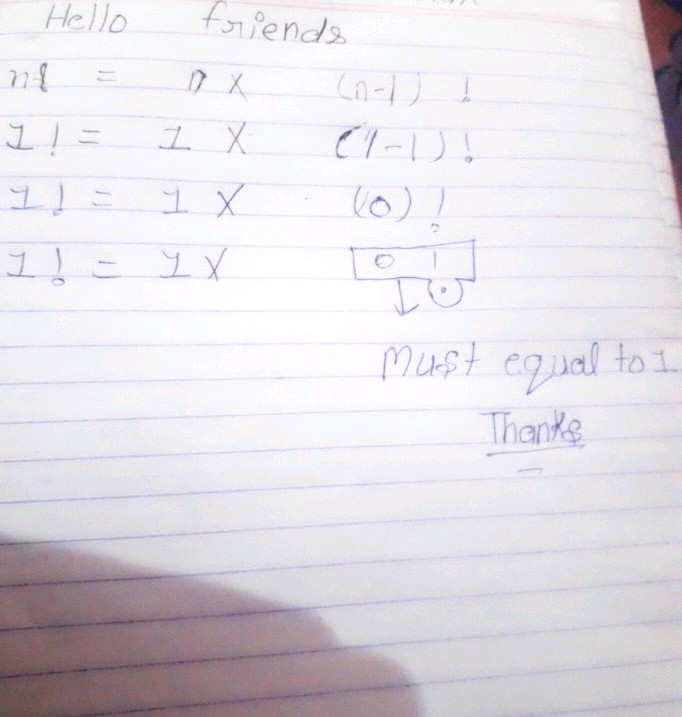 Indian TV in the service of general public From last 3 to 4 months, India TV has done very great work for the country. India TV is one of the most popular TV channel in the India. India TV is helping people of India in so many ways and because of which, General service of the India is great today

The all important news and highlights are shown on the India TV. It also have ads; but in less quantity. Indian T.V has gained very much popularity among the all Indians. As well, India TV shows the all kinds of news and sports score because of which, India TV is a great channel for all Indians.

The India TV Is popular because of the show called Aap ki baat which is hosted by Rajat sharma. Because of this show, The thoughts of Indian people are changed as well, India TV is becoming a great channel in itself.

India TV telecasts all kinds of news; From politics to sports. The all kind of information is also telecasted on India TV. India TV also shows the all people conditions at it's channel, because of which Government is also getting alerted.

There is no denying the truth that India TV is doing a great service to the general public by ringing the truth to focus. India TV is one of the most popular news channels. It has gained this popularity by acting as a responsible channel. Other news channels try to give subjective tinges to the news they telecast; but India TV has never done that. It has always presented truth to the public in the most objective manner. As a result it has enjoyed unparalleled popularity amidst so many other news channels. ?

Rajat Sharma?s Aaj Ki Batt and Aap Ki Adalat are two very famous programs that people wait to watch. India TV has been doing a great service to the nation as well as people. ?
What are you looking for?