Dear student,
Yes, the process in the figure is same as that of the formation of an acetal as it is formed when the hydroxyl group of a hemiacetal is protonated.It losses water and carbocation formed reacts rapidly with the alcohol group of another compound and thus leads to the formation of acetal [R2C(OR')2]. Same is stated by the reaction shown below which leads to the loss of water and formation of the glycosidic bond between both the glucose molecules and thus forming acetal. 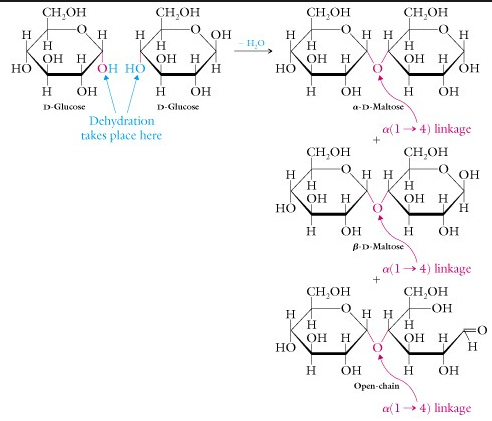