Mesopotamia is a historical region of Western Asia situated within the Tigris–Euphrates river system, in the northern part of the Fertile Crescent, in modern days roughly corresponding to most of Iraq, Kuwait, the eastern parts of Syria, Southeastern Turkey, and regions along the Turkish–Syrian and Iran–Iraq borders.

The Sumerians and Akkadians (including Assyrians and Babylonians) dominated Mesopotamia from the beginning of written history (c. 3100 BC) to the fall of Babylon in 539 BC, when it was conquered by the Achaemenid Empire. It fell to Alexander the Great in 332 BC, and after his death, it became part of the Greek Seleucid Empire.

Around 150 BC, Mesopotamia was under the control of the Parthian Empire. Mesopotamia became a battleground between the Romans and Parthians, with western parts of Mesopotamia coming under ephemeral Roman control. In AD 226, the eastern regions of Mesopotamia fell to the Sassanid Persians. The division of Mesopotamia between Roman (Byzantine from AD 395) and Sassanid Empires lasted until the 7th century Muslim conquest of Persia of the Sasanian Empire and Muslim conquest of the Levant from Byzantines. A number of primarily neo-Assyrian and Christian native Mesopotamian states existed between the 1st century BC and 3rd century AD, including Adiabene, Osroene, and Hatra.

Mesopotamia is the site of the earliest developments of the Neolithic Revolution from around 10,000 BC. It has been identified as having "inspired some of the most important developments in human history, including the invention of the wheel, the planting of the first cereal crops and the development of cursive script, mathematics, astronomy and agriculture

Making and unmaking of meshopotamia 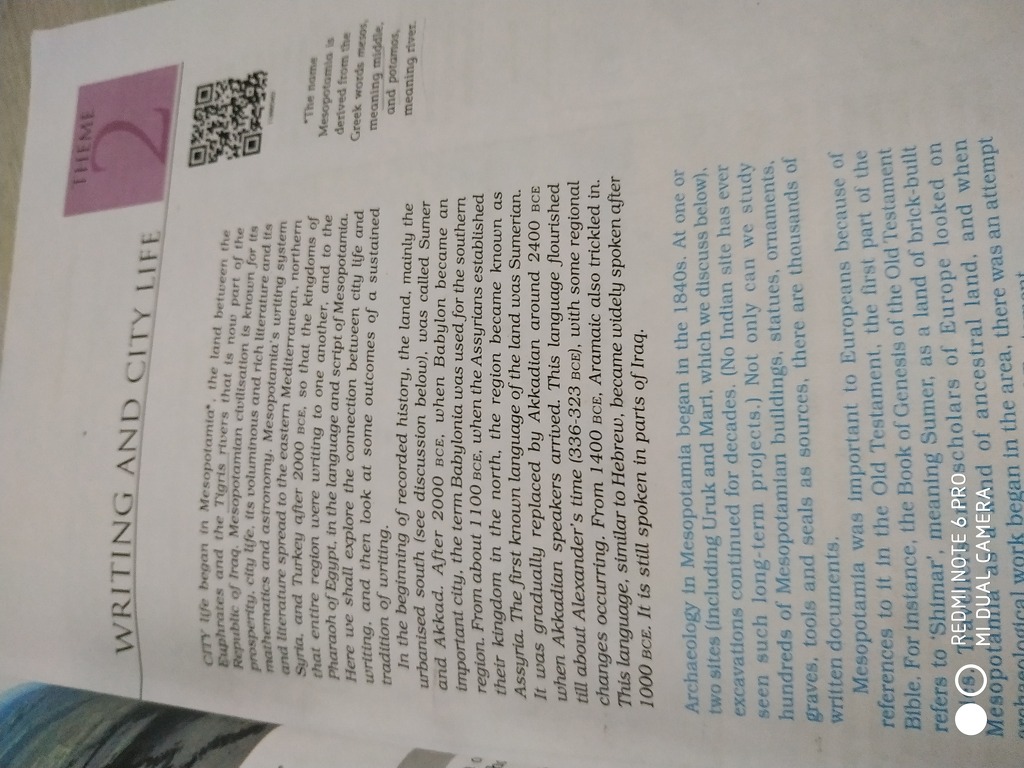 Many things about mesopotamia 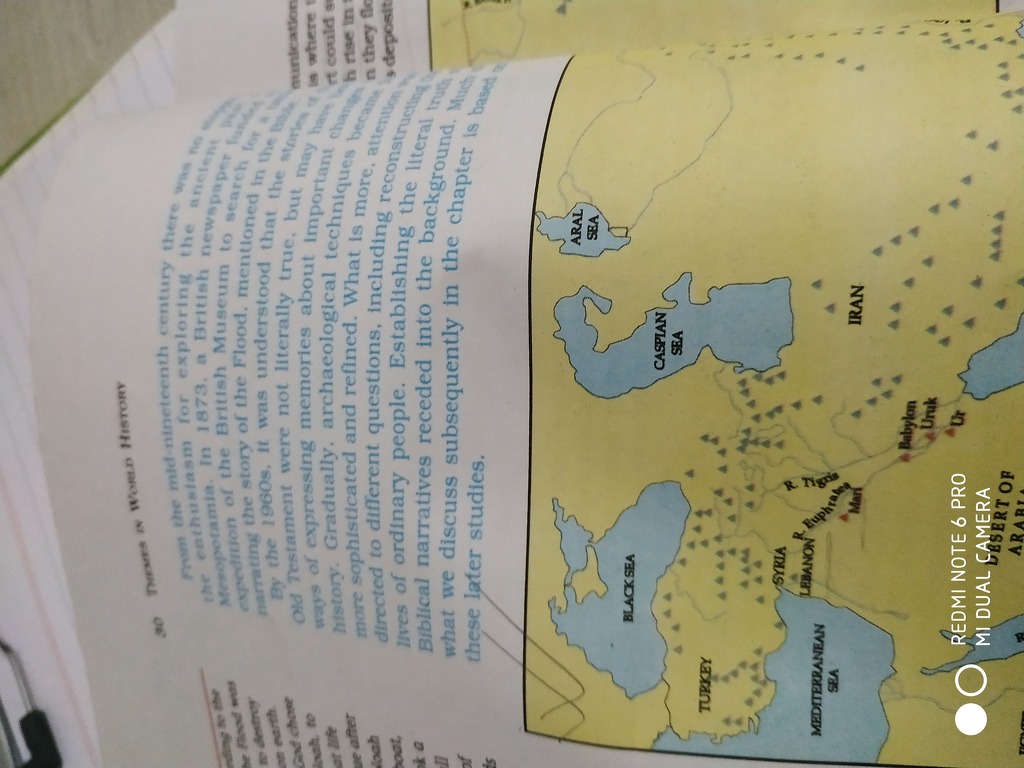 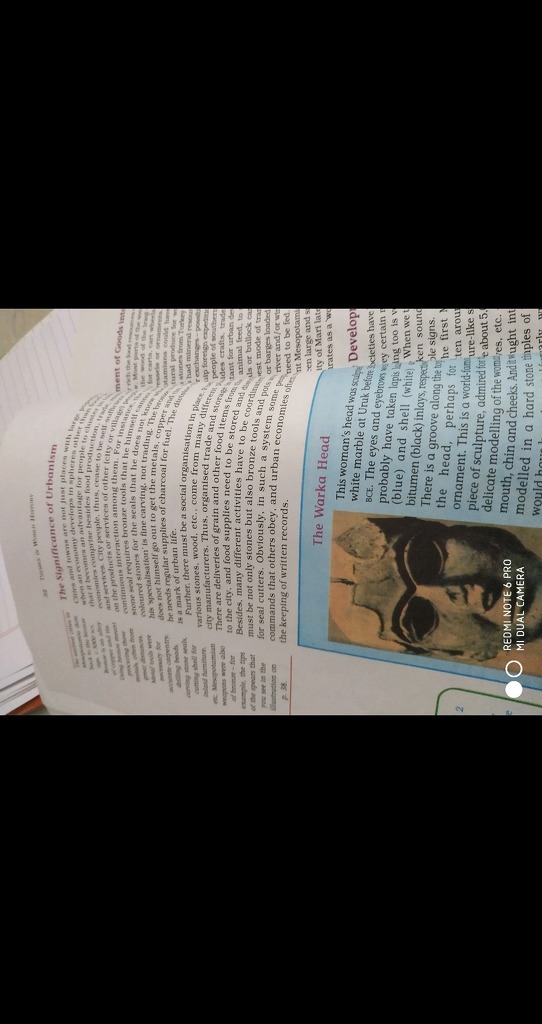 Making and unmaking of Mesopotamia
What are you looking for?