In June 2013, a multi-daycloudburstcentered on the NorthIndianstate ofUttarakhandcaused devastating floods and landslides in the country's worst natural disaster since the2004 tsunami. Though parts ofHimachal Pradesh,Haryana,DelhiandUttar Pradeshin India, some regions of Western Nepal, and some parts of WesternTibetalso experienced heavy rainfall, over 95% of the casualties occurred in Uttarakhand. As of 16July2013, according to figures provided by the Uttarakhand government, more than 5,700 people were "presumed dead."This total included 934 local residents.

Destruction of bridges and roads left about 100,000 pilgrims and tourists trapped in the valleys leading to three of the fourHinduChota Char Dhampilgrimage sites.The Indian Air Force, the Army and paramilitary troops evacuated more than 110,000 people from the flood ravaged area. From 14 to 17 June 2013, the Indian state ofUttarakhandand adjoining area received heavy rainfall, which was about 375 percent more than the benchmark rainfall during a normal monsoon.This caused the melting ofChorabari Glacierat the height of 3800 metres, and eruption of theMandakini Riverwhich led to heavy floods near Gobindghat,Kedar Dome,Rudraprayag district,Uttarakhand, Himachal Pradesh and Western Nepal, and acute rainfall in other nearby regions of Delhi, Haryana, Uttar Pradesh and some parts of Tibet.

The upper Himalayan territories of Himachal Pradesh and Uttarakhand are full of forests and snow-covered mountains and thus remain relatively inaccessible. They are home to several major and historic Hindu and Sikh pilgrimage sites besides several tourist spots and trekking trails. Heavy rainfall for four consecutive days as well as melting snow aggravated the floods.Warnings by theIndia Meteorological Departmentpredicting heavy rains were not given wide publicity beforehand, causing thousands of people to be caught unaware, resulting in huge loss of life and property.In the city ofDehra Dun, capital of Uttarakhand, this was the wettest June day for over five decades.

Why you are you answering your questions?

It was really messy there

what is a solar system 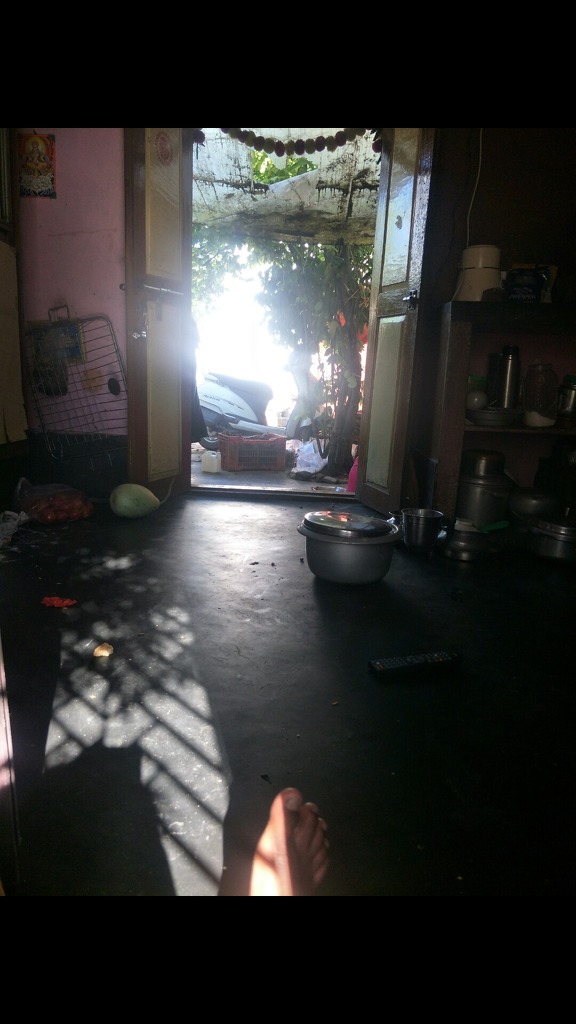