the summary of the story is that there are two children keshav and shyama ,one day they saw three eggs on their KAGANI but cant see them because their height was not so long so they asked question to themselves and answered themselves because nobody had time in their home everybody was busy so one day they brought a TOKRI a ,BADA PHATA KAPDA , a and food so the egg broke and Keshav and Shyama realized that first if they knew about the eggs they could save it.

Abird had laid eggs atop the cornice in Keshav's house. Keshav and his sister, Shyama, were thrilled and spent hours gazing intently at the bird pair flying in and out of their nest incessantly in a flurry of activity. 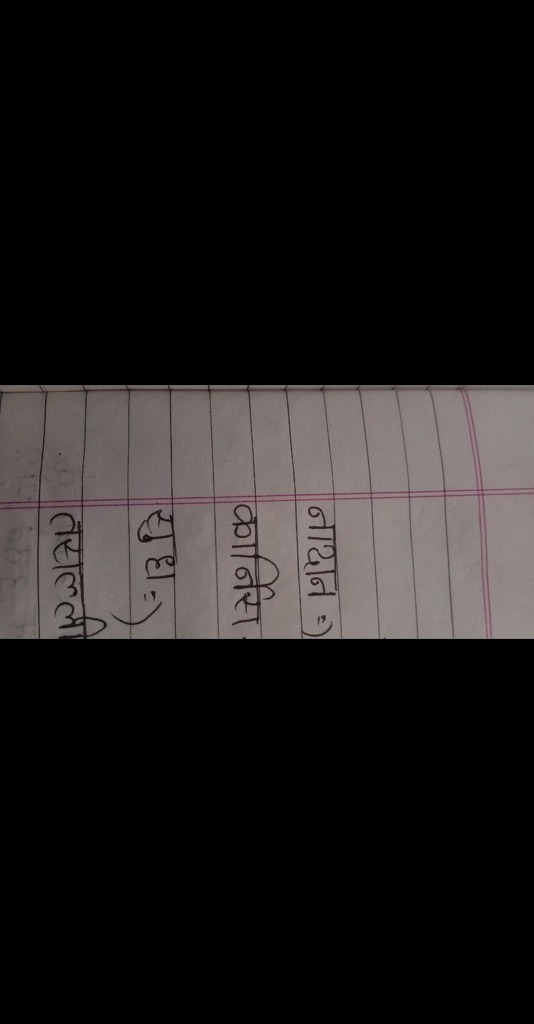 what is the role of keshav in nadan dost ?

hidden meaning in Hindi
What are you looking for?