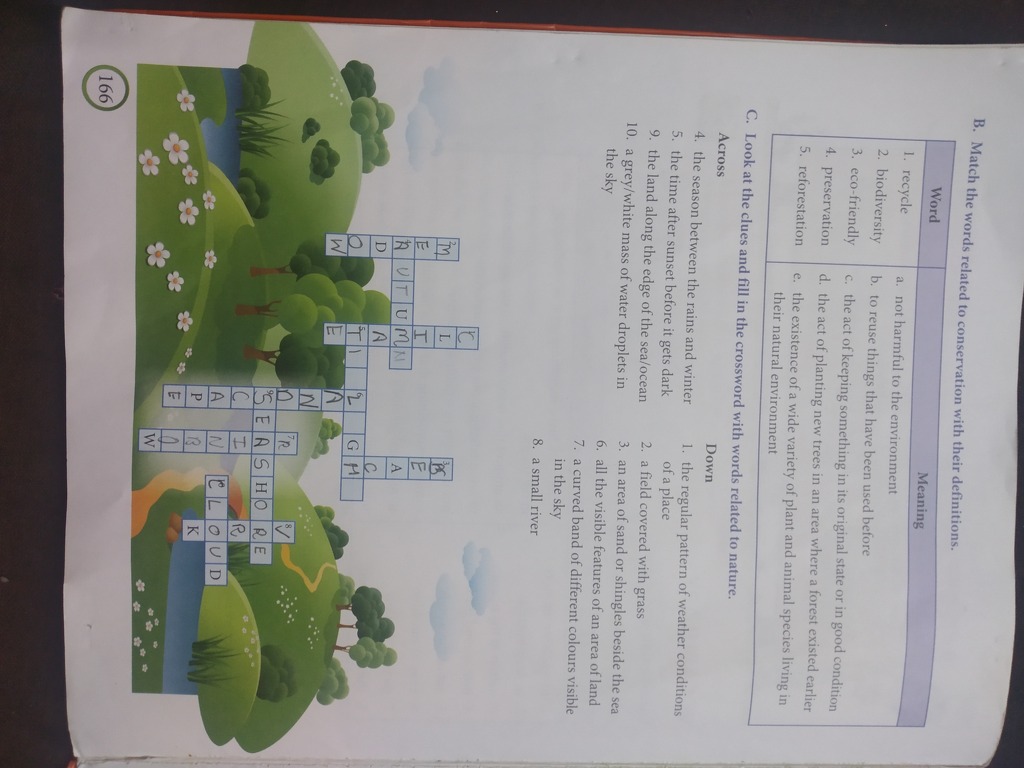 Plz tell me the answer of page ni 19 ex a

I want this question answers Ch 2 a girl incredible journey from Syria questions and answers

How many people were there in nuzen's boat

Please send me pdf of this book for class 8 Give me solution of true/False of this pic... in PDF. Lesson 1 PARTITION B. ANSWER THE QUESTIONS BRIEFLY: 1. Sai Paranjpye , the filmmaker , sent Gulzar a message saying that a certain gentleman from Delhi named Harbhajan Singh wished to meet him.
2. At the time of partition, there were terrible riots taking place. The entire qasba heard news about fires spreading and always got terrified when they saw caravans traveling from hinterland and passing through their qasba.. They felt they were being pulled out by the roots and it was time for them to go.
3. The zamindar's attitude was very friendly towards Harbhajan Singh's family. He regularly visited them to boost their courage. He treated Harbhajan Singh’s wife as his own daughter.
4. The incident of a caravan passing by weeping and wailing terrified the entire qasba and they spent the entire night standing on the roof of the houses , watching the caravan go past. They felt they were being pulled out by the roots and it was time for them to go. They planned to travel to Mianwali.
5. During their flight, there was a commotion and Harbhajan Singh lost both his younger children, a boy and a girl names Satya and Sampooran at Mianwali.
6. Harbhajan Singh always had the guilt of betraying the Zamindar because his family along with the whole qasba fled like a traitor during the partition. So, when he had the opportunity of travelling back to Pakistan, he insisted on visiting his old house as well as apologize for his mistrust on the Zamindar.
7. Harbhajan Singh was reluctant to meet the Zamindar because he still had the guilt of not trusting the Zamindar and did not want to dig up old graves.
8. No, they weren’t reunited with their lost children. Though Harbhajan Singh found her lost daughter Satya, She didn’t recognize him and neither believed them to be her parents because her memories were almost faded away. Whereas, Gulzar too didn’t believe that he was the long lost son of Harbhajan.
9. Dilshad , the lost daughter of Harbhajan Singh during partition told that how being tired of walking for the day made her feel sleepy. She narrated that she searched for her parents and would return to the same place when she didn’t find them. She told him that how she had been taken care off by a good hearted family and had got married. She also mentioned that she had two sons: one was in the Pakistan Air Force and the other one had a good job in Karachi.
What are you looking for?