send me some pics of angel thumps up for sure

some qoutes if possible 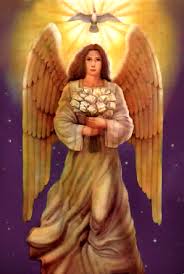 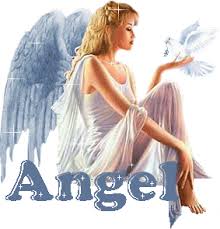 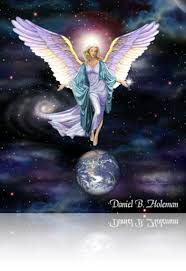 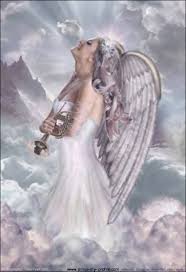 All that I am, or hope to be, I owe to my angel mother.
Abraham Lincoln

An angel has no memory.
Terry Southern

An angel is a spiritual creature created by God without a body for the service of Christendom and the church.
Leo Rosten

An angel of God never has wings.
Joseph Smith, Jr. 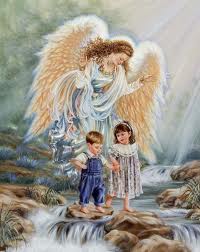 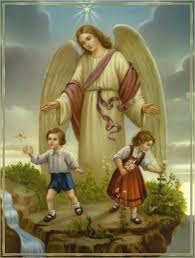 The golden moments in the stream of life rush past us and we see nothing but sand; the angels come to visit us, and we only know them when they are gone.  ~George Elliot

Be an angel to someone else whenever you can, as a way of thanking God for the help your angel has given you.  ~Quoted in The Angels' Little Instruction Bookby Eileen Elias Freeman, 1994


It is not because angels are holier than men or devils that makes them angels, but because they do not expect holiness from one another, but from God alone.  ~William Blake


Angels have no philosophy but love.  ~Terri Guillemets


It is not known precisely where angels dwell - whether in the air, the void, or the planets.  It has not been God's pleasure that we should be informed of their abode.  ~Voltaire


Pay attention to your dreams - God's angels often speak directly to our hearts when we are asleep.  ~Quoted in The Angels' Little Instruction Book by Eileen Elias Freeman, 1994


The soul at its highest is found like God, but an angel gives a closer idea of Him.  That is all an angel is:  an idea of God.  ~Meister Eckhart 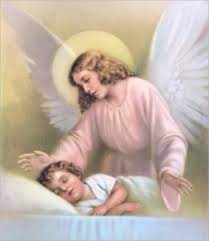 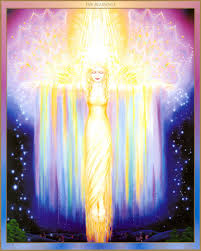 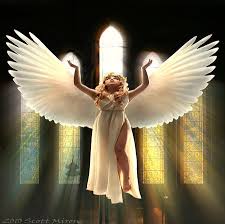