when and  by whom the following mosques were built. (1) begumpuri, (2) moth ki masjid and (3) jamali kapali. 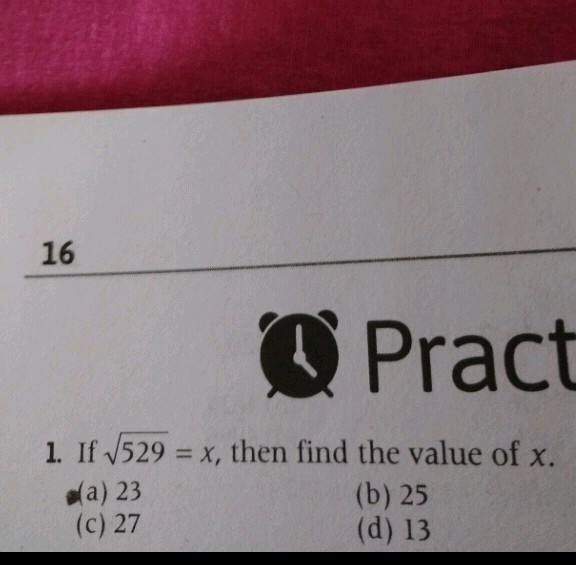 Dear student,
Refer below for above asked query:-
Hope this information will clear your doubts about topic.
If you have any more doubts just ask here on the forum and our experts will try to help you out as soon as possible.
Regards
What are you looking for?