 Can be solved by-

 Can be solved by -

 Polyblend, an example of efficient use of plastic waste 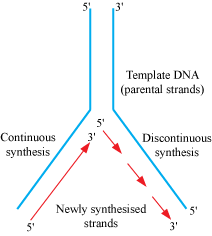 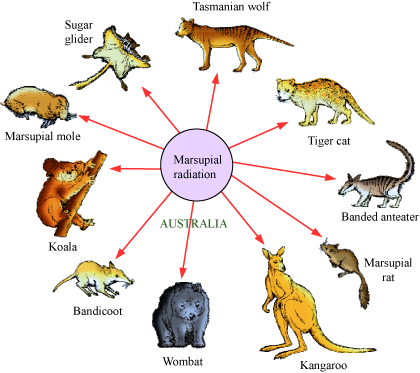 Strategies for Enhancement in Food Production 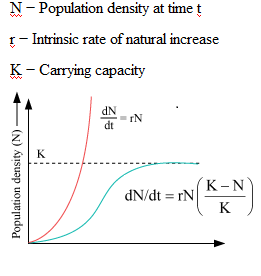 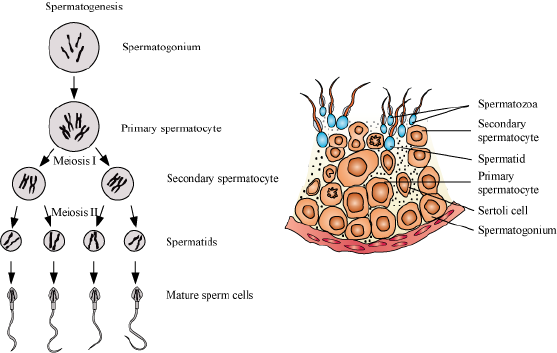 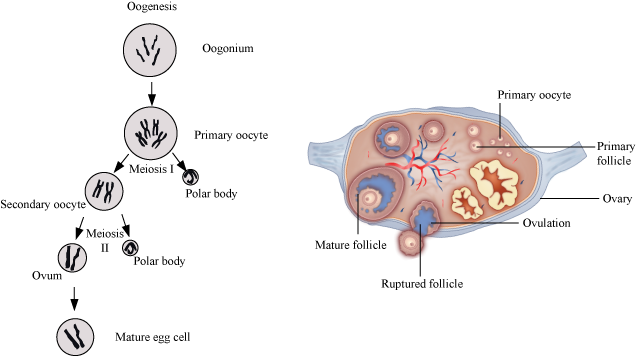 Assignments
Chapters
Textbook Solutions
Tests
Thank you for your interest.
We will get back to you soon OK
Call me
Have a Query? We will call you right away.
+91