Tiny Chambers in Our Body

The Basic Structural and Functional Unit 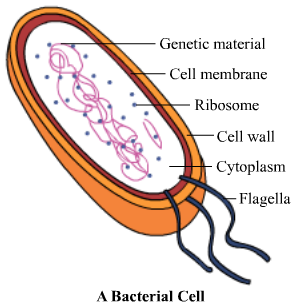 (iii) Spirals: They are spiral-shaped and are called spirilli. The comma-shaped bacteria, Vibrio cholerae is also an example of spiral bacteria. Another example is Tr…