The first round of joint seat allocation usually begins from the first week of July and henceforth. 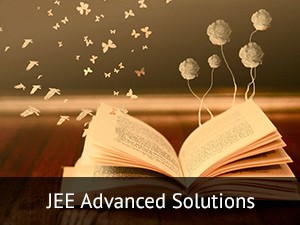 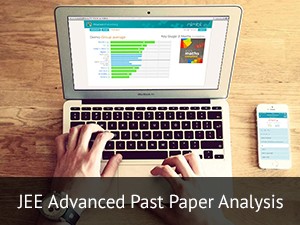 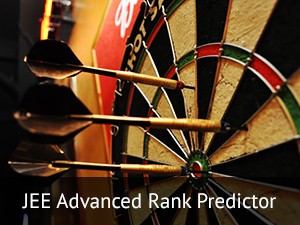 JEE Advanced is the most crucial exam for IIT aspirants. JEE Advanced 2015 was conducted by IIT Bombay, which also releases the results and distributed merit lists to colleges. The JEE Advanced result for 2015 was released on 18th June, 2015 post which qualifying candidates were asked to fill their choices online from 26th June 2015 to 30th June 2015.

Year 2015  saw approximately 1.22 lakh candidates from over 350 centers across India appearing for papers 1 and 2 for JEE Advanced exam. This year, the exam saw a change in the marking scheme, with an additional total weightage to the paper, and increased negative marking. The exam, which usually consists of 350 marks, carried a weightage of 504.

Candidates mentioned after the exam that the paper pattern was unexpected. There were multiple-choice questions, but the questions had more than one correct option. Candidates also expressed their concern about the negative marking, since it was difficult to decide whether to answer a question they were unsure about. Students found the maths section to be particularly difficult. 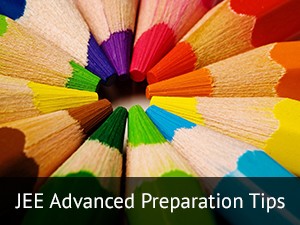 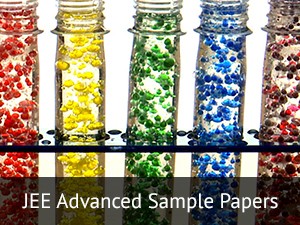 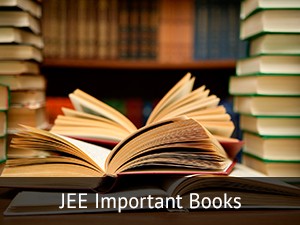