Get Admission to These Top Medical Colleges in India Through NEET

We created a list of the best colleges for candidates who appeared for NEET 2017 as well as those aspiring to appear for NEET 2018 and future NEET exams. Most of you must already be well-versed with a lot of the following names. The list includes important information regarding the number of seats, courses available as well as other relevant details about these colleges.

A premier college based in Pune, AFMC has consistently topped lists of medical colleges for years. The college was established in 1948, and is affiliated to the Maharashtra University of Health Sciences and is managed by the MCI. For candidates applying for admission, the AIPMT is followed by an interview and a final selection.

Maulana Azad Medical College, or MAMC, is a government college affiliated to the University of Delhi. The college was established in the year 1956 as a tertiary care and referral center. Students can apply for graduation or medical school as well as postgraduate or residency teaching programs. The college also offers subspecialities, superspecialities and fellowships. 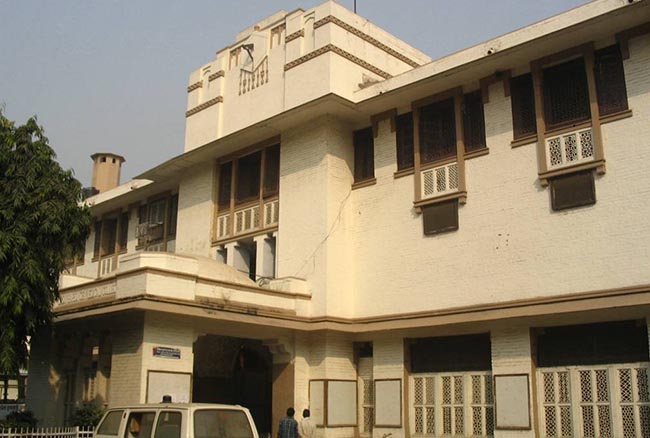 Lady Hardinge Medical College is a women’s medical college in New Delhi. Founded in 1916, the college became a part of the University of Delhi, Faculty of Medical Sciences in the year 1950. The two hospitals dedicated to teaching and training students are Smt. Sucheta Kriplani and Kalawati Saran Child Hospital.

Grant Government Medical College, Mumbai is affiliated to the Maharashtra University of Health Sciences. The college was started in the year 1845 and is one of the oldest colleges in Asia to be teaching western medicine.

KGMU, Lucknow, better known as Chhatrapati Shahuji Maharaj Medical College is a well-ranked medical institution, ranking 3rd out of 345 in India. The name came into being after King George’s Medical College was upgraded to a university in 2002. Established in 1911, the college attracts students from all across the country for its credible training and teaching facilities. 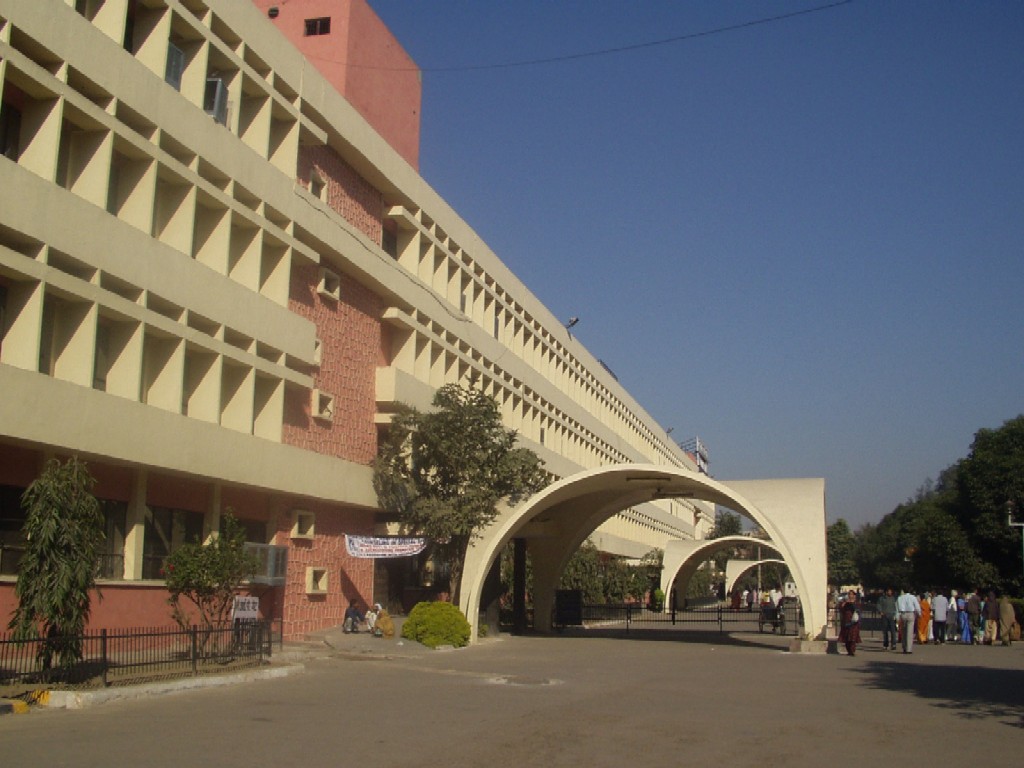 UCMS or University College of Medical Sciences, along with MAMC and Lady Hardinge form a trio of medical colleges affiliated to DU. Founded in 1971, the college served as a means to the medical education promised to all eligible candidates, who were left out or denied opportunity after the other two colleges ran out of seats. Since then, the college has not only maintained a reputation for quality education in medicine, but striven and succeeded in raising the standards of the same in the country.

SRMC and RI became a deemed university in 1956 in Porur, Chennai. The university consists of 8 colleges with over 45 departments. These colleges offer about 92 courses in health care to over 3500 students each year. This makes it not the just one of the largest but also one of the most reputed in the country. Originally founded as a medical college in 1985, the institute was upgraded to a university in 1994.

The Madras Medical College is based in Chennai and was founded in the year 1835, which makes it the second oldest medical college in India. The college is considered one of the foremost centres for postgraduate medical training. The colleges provides medical training and education to around 5000 medical and paramedical students at any given time. 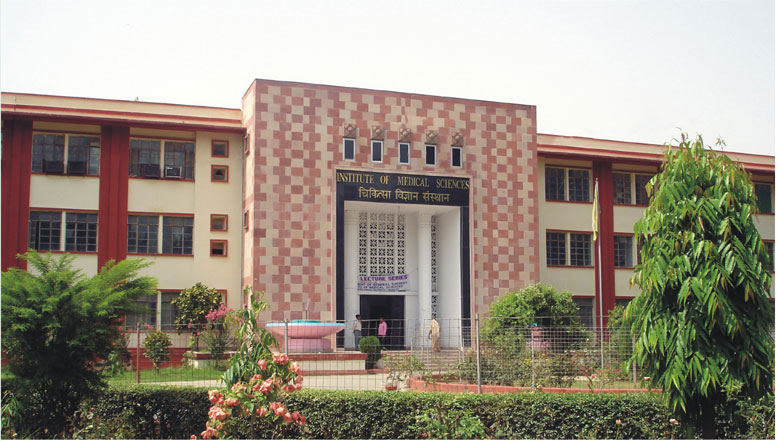 Banaras Hindu University, popularly known as BHU is a public central university, established in 1916. The university is one of the largest residential universities in Asia, with over 20000 students. The medical faculty of the university is a revered institute with the best of facilities for training and instruction of medical students. There are over 60 hostels for students in the BHU campus and students from all over Asia apply for admission here. 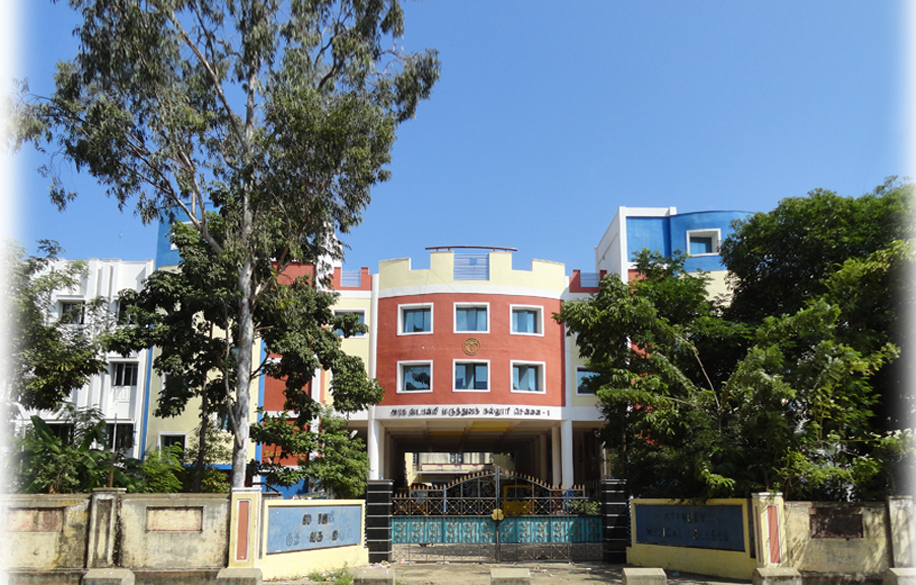 Stanley Medical College in Chennai, was established about 20 years ago and is ranked among the top 25 medical colleges in the country. The hospital was established in 1938. The college makes use of advanced state-owned medical and educational facilities. Faculties for Centre of Excellence for Hand and Reconstructive Surgery and a separate cadaver maintenance unit are a few facilities to speak of. 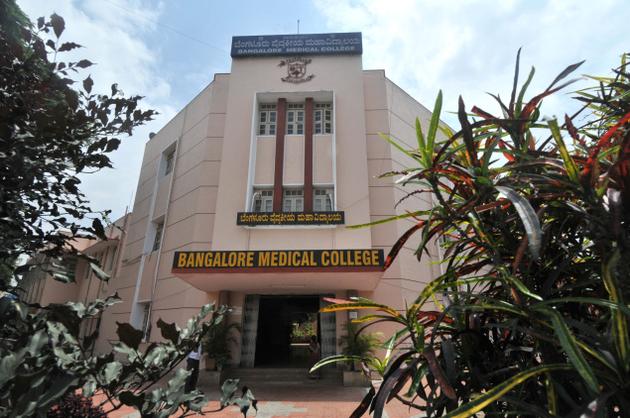 St John’s Medical College is a premier medical college, and is part of St. John’s National Academy of Health Sciences. Founded in 1963, the medical college accepts only 60 candidates on the basis of a national entrance exam. The cultural college festival of St. John’s is called Autumn Muse is one of the oldest in South India. 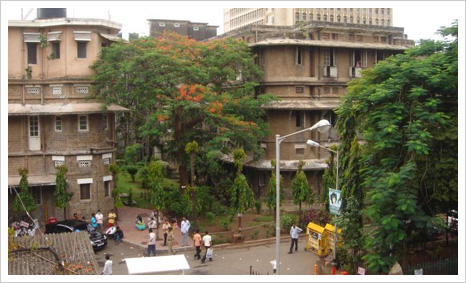 Seth GS Medical College was founded in the year 1926. Affiliated with the Maharashtra University of Health Sciences. The college has always been ranked among the top 25 medical colleges of the country. The medical college trains and educates around 2000 students at any given at any given time. Courses like physical therapy and occupational therapy are some superspecialities provided by the college. The college Masters and PhD programs for various courses.

*In addition to the 12 colleges above, here are some more colleges which feature among the best lists for India, but have their own entrance tests. However the syllabus for their individual entrance tests is covered through AIPMT preparation.

All India Institute of Medical Sciences, which is by far the top ranked medical college in the country, albeit taking in students through a separate test (AIIMS Entrance Exam), and not the AIPMT. Established in the year 1956, AIIMS is an autonomous institute under the Ministry of Health and Family Welfare. The college offers courses like MBBS, Bachelors in Optometry and Bachelor of Science(Hons.) in Radiography/Radio-diagnosis. 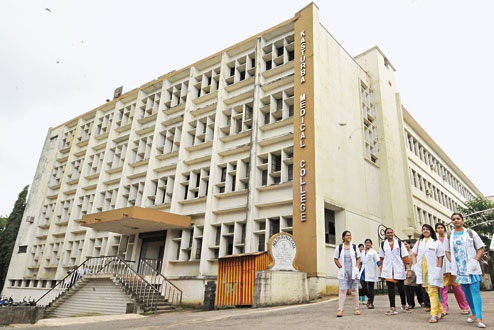 Kasturba Medical College or KMC is a college for medical studies based in Manipal, Karnataka. Established in 1953, the institution has been named one of the premier colleges in the country by several newspapers and magazines. The college has seen alumni from over 44 countries, with a medical degree programme for MBBS, recognised by the General Medical Council, Australian Medical Council and ECFMG. The college was granted deemed status in 1993. It might interest candidates that KMC has exchange programs with Loma Linda University in the USA, Tayside University Dundee, University of Minnesota, Minneapolis and Maastricht University in Netherlands. 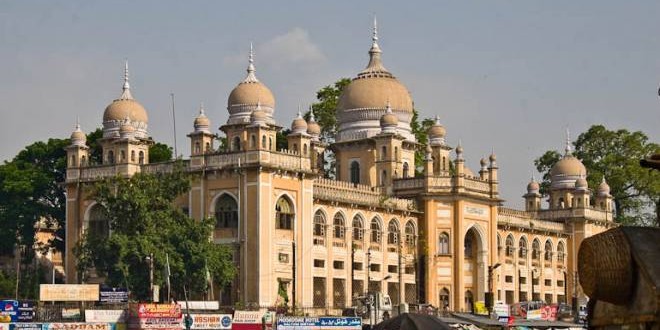 Osmania Medical College is one of the top ranked colleges and one of the oldest medical schools in India. The college was started in the year 1846 and currently runs under the gamut of NTR University of Health Sciences. Admissions for undergraduate courses are given on the basis of a national entrance exam as well as the Engineering Agricultural and Medical Common Entrance Test. The college consists of nine teaching hospitals, specialties in each of which provide a range of training facilities.