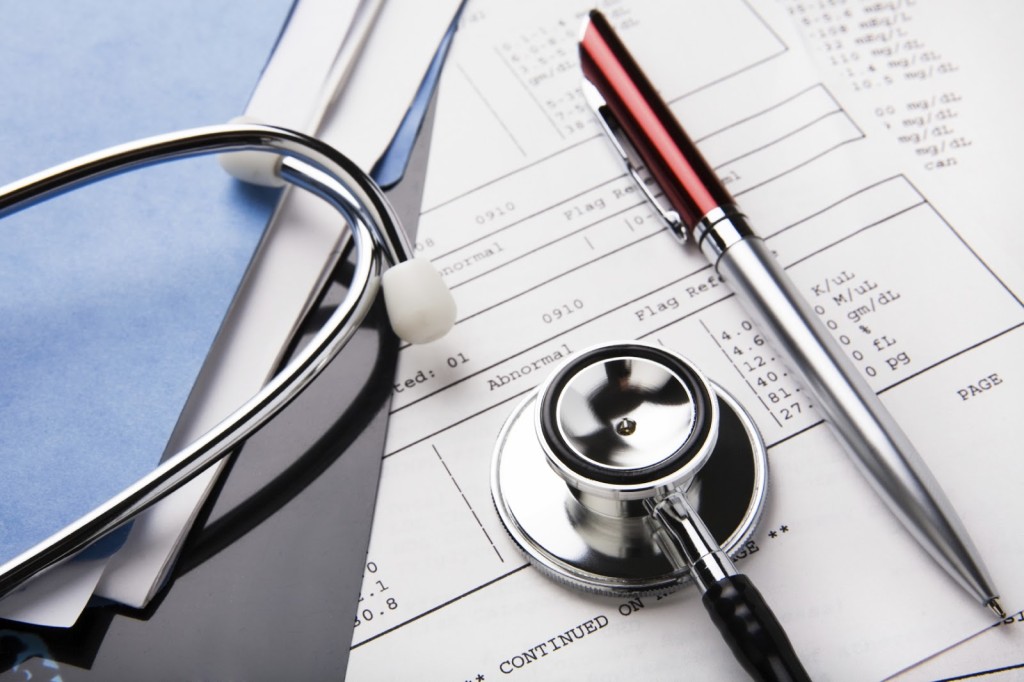 The Central Board of Secondary Education (CBSE) has announced the date for the All India Pre-Medical/Pre-Dental Test (AIPMT) 2016. The AIPMT 2016 will be held on Sunday, May 1, 2016. An official notification for submission of online applications will be issued in the third week of December, 2015.

Citing mass irregularities in the first AIPMT 2015 test which was held on May 3, 2015, a retest was organized on July 25, 2015 by the CBSE, under the directive of the Supreme Court. More than 4 lakh medical aspirants appeared for the retest.

The AIPMT is taken by thousands of students across the country every year. Given the fierce competition involved, preparation for the AIPMT 2016 involves systematic planning and smart study ideas. In order to ensure that your preparation is as good as it can be, our experts at Meritnation have set down a list of some extremely useful, yet easy-to-follow tips for an effective AIPMT preparation. Read it here! 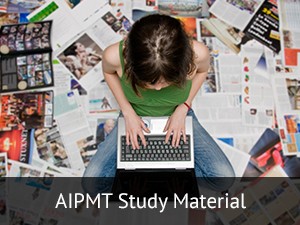 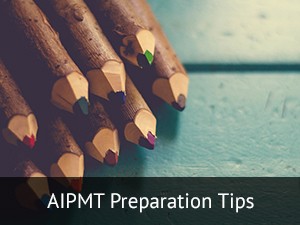 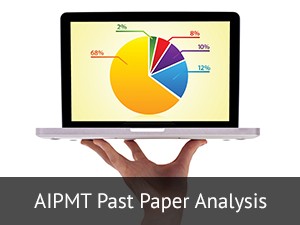 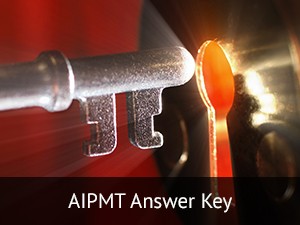 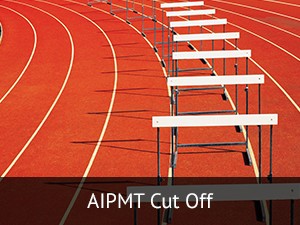