SIGNUP / LOGIN
You are here: Home / AIPMT / NEET 2017 to be counted as first attempt, CBSE clarifies 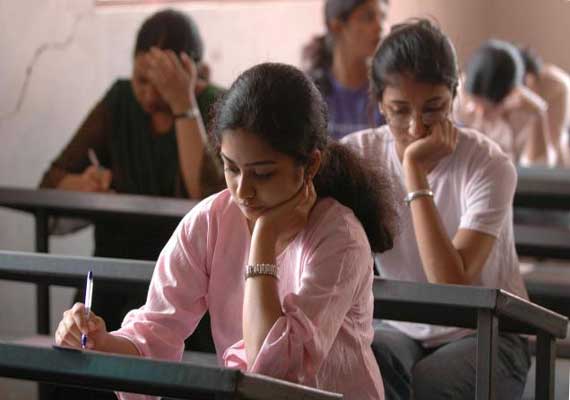 Ever since the notification is out, students have been complaining to roll out the age and attempt criterias. In Bhubaneshwar, Kanpur, Cuttack and other cities, students are taking out rallies demanding to reconsider the new move.

The registration process began on Tuesday, January 30, and will go on till March 1. Candidates should be 17 and not older than 25 to give the entrance examination.

Last year, NEET was made mandatory for admission in all medical and dental college.